The Future Of Employment: Amazon is replacing all recruiters with AI

The third-largest direct employer in the world, Amazon Corporation, will fire thousands of HR professionals globally, and an AI will take their place. This AI has been programmed to predict which job candidates will perform best in particular departments. Without the assistance of a human recruiter, it is anticipated that the robot will be able to lead candidates up to the interview. 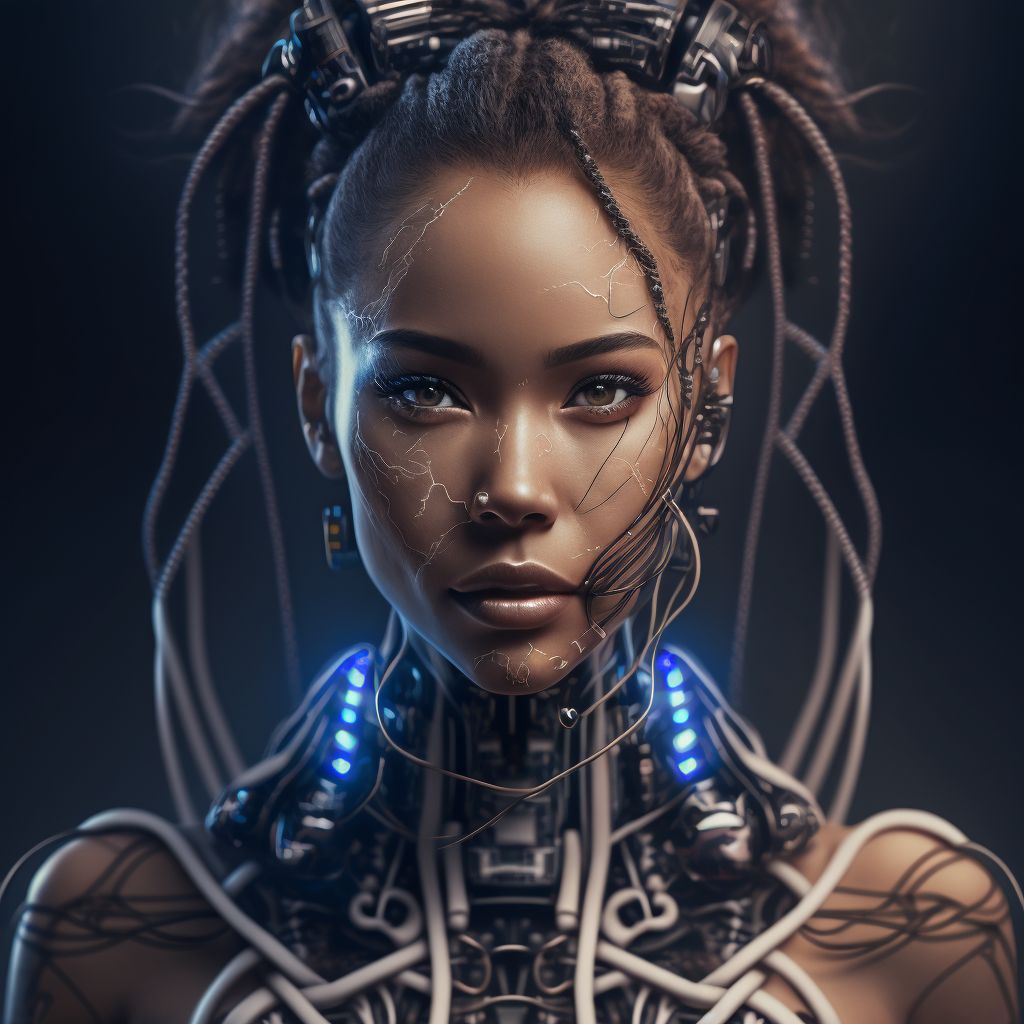 All low-level recruiters are no longer needed

The technology is already partially in use, identifying similarities between the resumes of existing, productive Amazon employees and those of candidates who are seeking positions with comparable requirements.

Amazon already attempted to develop a similar AI back in the 2010s. However, back then, it resulted in a major scandal. AI was considered to be sexist and racist at the time. The AI made a conscious effort to avoid hiring black women as programmers by assigning them the lowest possible ratings. Technology usage had to be curtailed.

Amazon reportedly spent months making sure the new AI wasn’t too stereotyped, according to an internal paper.

One may say that Amazon Corporation is at the forefront of replacing humans with AI:

Future plans by Amazon include sharing its AI with other sizable corporations that also intend to replace workers with robots and AI.