A research surveyed 6,921 people from five countries to see their opinion on blockchain gaming.

Currently, Web3 gaming is not mainstream.

Only 3% of gamers own an NFT, but the majority of respondents are aware of cryptocurrency.

On average, respondents have neutral feelings about both crypto and NFTs.

Play to earn games are most popular in Web3 gaming, and gamers are keen on earning crypto rewards.

Web3 company Coda Labs has commissioned The Global Web3 Study to see how gamers perceive crypto, NFT, and blockchain gaming. The survey, conducted by data creation platform WALR, also explores whether Web3-opposing gamers represent a vocal minority and whether they genuinely dislike it and regard blockchain gaming as ‘forced technology.’

The report stated that investments in blockchain gaming reached $5 billion in the first half of 2022. Investment funds and tech companies are constantly pouring millions into Web3 gaming and metaverse startups, clearly believing that advanced technology-based gaming is the future. However, it seems that a number of gamers are still uninterested in Web3 gaming and see many downsides.

The research was conducted throughout June 2022 and surveyed 6,921 gamers (regular gamers, crypto gamers, and crypto non-gamers) from the U.S., the U.K., Brazil, South Africa, and Japan.

Heavy crypto users are five times more likely to be gamers than not. On a scale from 1 (hate) to 10 (love), general gamers don’t like crypto (feelings rated at 4.5) or NFTs (4.3), while crypto gamers rated cryptocurrency at 8.1 and gave a 7.5 for NFTs. The average cryptocurrency and NFT sentiments were neutral (5.2 and 5.0, respectively).

There were also large differences in cryptocurrency perception depending on where respondents were based. Respondents in Brazil and South Africa were more positive about crypto (7 and 6.9, respectively). Meanwhile, the least keen on cryptocurrency was Japan (3.7).

Gamer awareness of crypto and NFTs

In contrast, only 3% of regular gamers own at least one NFT. The percentage is much larger among crypto folks, as 62% of crypto non-gamers and slightly less than half (46%) of crypto gamers own NFTs. Three-quarters of NFT owners-respondents own game-related NFTs.

Conclusions from the Web3 gaming report:

The report emphasizes that Web3 gaming isn’t close to mass adoption, and several barriers discourage gamers from joining the market. Earning crypto rewards is currently the main reason for gamers to join the blockchain space. 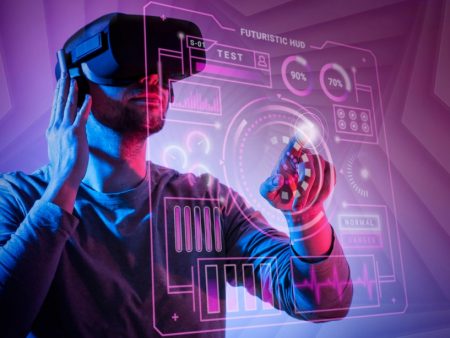 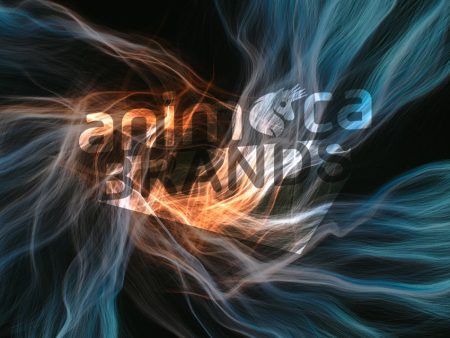 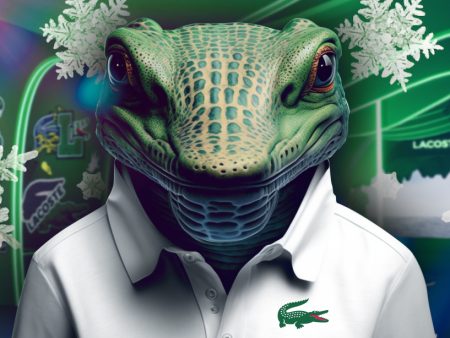