Dexsport, a cryptocurrency-friendly betting platform, announced its operation was not affected by a hacking attack that resulted in an illicit withdrawal of 400,000 BUSD from the additional liquidity fund of the protocol. User funds were not affected, Dexsport’s team underpins.

On November 30, a hacker or a group of hackers took advantage of a vulnerability in the off-chain part related to the case-sensitive recording of unique transaction identifiers for processing deposits. Exploit allowed attackers to increase the balance of their wallets on the platform and withdraw the funds from the pool. The team of Dexsport quickly detected the breach and closed it. The stolen assets were the protocol’s own assets, which were used as additional liquidity for players.

“We quickly discovered the vulnerability, closed it and added additional security mechanisms. Users’ assets were not compromised. Their safety is our priority. The vulnerability was not on the side of our smart contracts as they are constantly tested and audited by the leading security firms Certik and Pessimistic,” said Dexsport’s representative.

Despite the severity of the exploit, the workflow on the platform was disrupted only for a few hours. Many users didn’t even notice any changes or delays in transactions.

“We know that, in a trustless environment, the reputation is one of the main treasures, especially in a bear market. Therefore, we pay maximum attention to the high level of user experience and safety of user funds.”

According to the blockchain security firm PeckShield, there were 29 exploits worth $391.6 million in total in November 2022, including FTX and Deribit hacking attacks. Cumulative industry losses from hacker attacks since the beginning of the year are estimated at $3.37 billion. Dexsport is the first Web3 betting platform. It is deployed on the Binance Smart Chain, OKX, Polygon, and Avalanche blockchains. The project provides a secure and transparent betting system and does not require KYC. Users just need to connect their Web3 wallet and start betting. Bets are accepted in various cryptocurrencies and stablecoins. 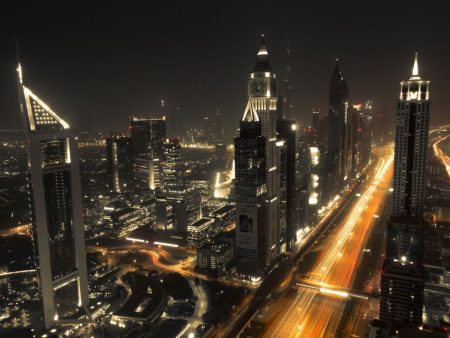 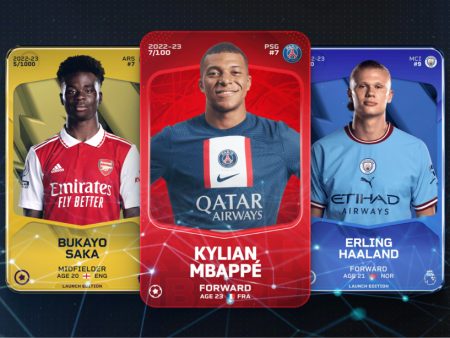