Campfire taps your Niantic account’s list of friends to show their locations on a map if they opt in, along with nearby in-game experiences. You can organize and RSVP to real-life meetups for these experiences, such as a Pokémon raid, and chat with other players in a group. The goal is for Campfire to not only make Niantic’s games more social but provide a way for other developers to have their Lightship-powered apps be discovered by the company’s millions of users.

Niantic plans achieve an income stream from its location layer, which functions as a core part of AR apps used on phones and wearables. Developers will have access to Lightship’s server-side components as well as VPS and multiplayer capabilities. According to The Verge, company CEO John Hanke doesn’t think Lightship will provide much in the way of revenue at first, but with more and more companies expanding into Web3, it may just be a matter of time. 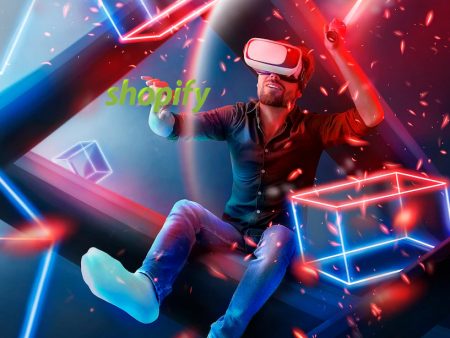