Zuckerverse: Why Meta Quest Pro won’t lead to mass adoption of the metaverse

This month, Meta is launching the new headset Quest Pro, which costs $1,499.

Quest Pro has many innovative and unique features, but due to its high price and people’s unfamiliarity with metaverse, the headset might be too ahead of its time.

Experts believe the headset won’t drive mass adoption of the metaverse but will bring advancements to the industry.

Meta is further pushing into the metaverse, but is the mainstream audience ready to embrace it? Earlier this week, Mark Zuckerberg revealed a new VR headset, the Quest Pro, with a price tag of $1,499 – almost four times the price of Meta’s predecessor, Quest 2 ($399).

As Meta wrote, Quest has innovative features, such as “high-res sensors for robust mixed reality experiences, crisp LCD displays for sharp visuals, a completely new and sleeker design, plus eye tracking and natural facial expressions.” The headset allows users to be reflected in their avatars and use their peripheral vision to observe their real environment.

With the newest headset, Zuckerberg aims to abolish PCs and laptops. Quest Pro could also boost productivity and support companies’ shift to augmented reality. Undoubtedly, it will enhance gaming experiences and VR interactions. However, the headset isn’t likely to make a significant difference in mass metaverse adoption.

“A massive influx to the metaverse will not be the outcome on the back of this product release, although it’s definitely a move in the right direction,”

The high price of the headset is discouraging

Crypto Consultants told Metaverse Post that the Meta Quest Pro is highly sophisticated, and the price reflects this, and this is where the first obstacle lies for mass adoption:

“The $1,500 price tag and the marketing ploy seem to be aimed at businesses and professionals. Therefore, we see the use more for metaverse meetings and the such rather than what we expect for mass adoption.”

The cryptocurrency consulting firm believes it’s still early for mass adoption regardless of the Meta Quest Pro release, although their product definitely stands out in comparison to others on the market.

“But it’s a step in the right direction, and in the next 2-3 years, we will see a more affordable option and also at a time where the market is more receptive and attracted to the metaverse,” Crypto Consultants UK said.

According to VR statistics by Zippia, the top barrier to VR adoption is the high price: 55% of respondents listed “too expensive” as their hesitation to adopt VR technology.

People are still confused about what the metaverse is

The concept of “metaverse” first reached wider audiences about a year ago when Facebook rebranded as Meta. That’s when Zuckerberg began drafting the future of tech with virtual reality. However, there’s just one issue with it: People don’t seem to understand what the metaverse is or why it could possibly become a large part of their lives. Not only that, but many are even fearing the emergence of the “new world.”

According to a study by Dept, only 16% of 2,000 surveyed adults aged 18–60 understand what the metaverse is. In another survey conducted by Axios and Momentive, nearly a third of all surveyed Americans said they were scared of the metaverse, while 58% were indifferent. Only 7% were excited, and as much as 60% were unfamiliar with the metaverse.

The creator of Ethereum, Vitalik Buterin, thinks Meta is getting ahead of itself with the metaverse. He said: “We don’t really know the definition of “the metaverse” yet, it’s far too early to know what people actually want.” Buterin summed up that anything Meta creates now will misfire.

Zuckerberg’s version of the metaverse

Zuckerberg’s metaverse strongly differs from the metaverse decentralization advocates are proposing. In Meta’s world, everything will be controlled and tracked. On the other hand, decentralized metaverses, such as The Sandbox, Decentraland, and Axie Infinity, would rather users create virtual world experiences and be in charge of the economy.

So perhaps Meta’s new headset is too ahead of its time, with both its features and high price, as well as the fact that the metaverse is still unexplored by the majority. Many users, who are active in the metaverse, are vouching for the decentralized virtual world as opposed to Meta.

Apple’s first-ever headset is set to launch in 2023, and the VR community is looking forward to it. Maybe when more tech giants integrate the metaverse, we will witness the beginning of mass adoption. 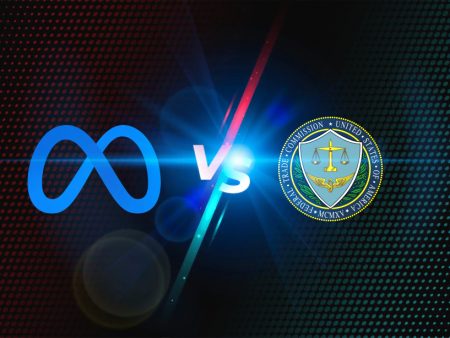 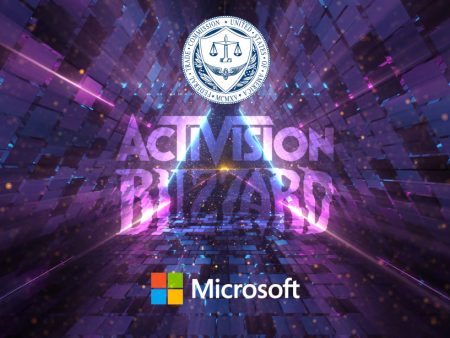 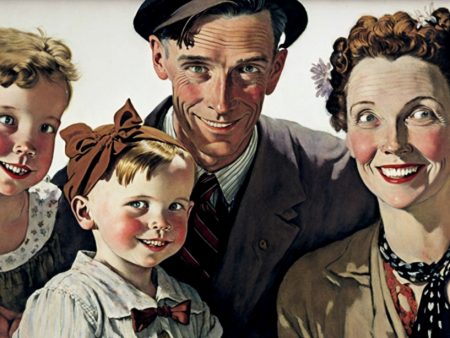