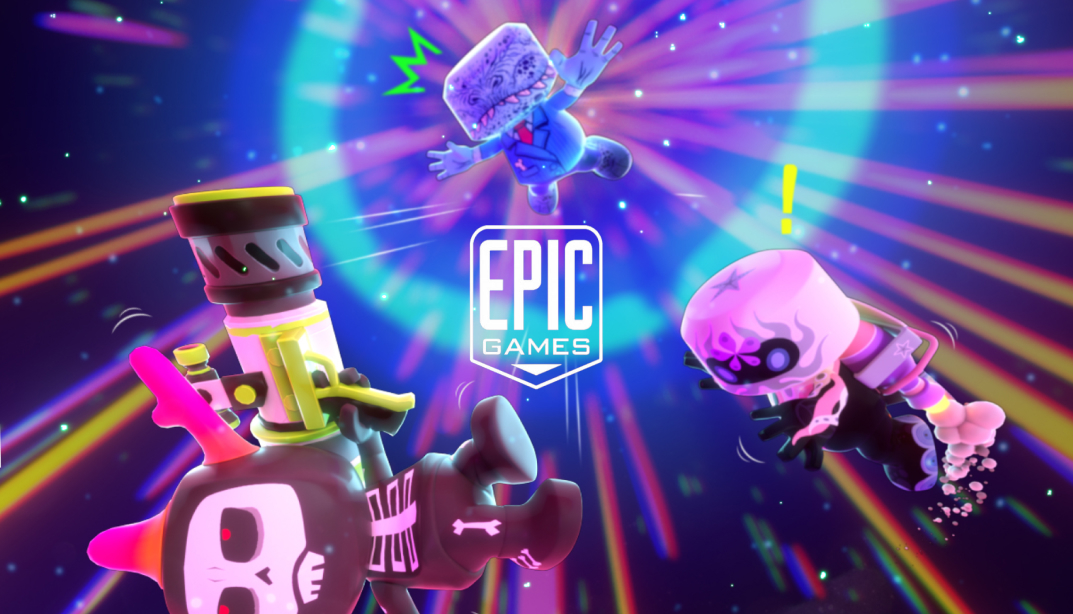 However, Blankos Block Party is not available through the Epic Games Store worldwide. Users can install the game via the marketplace if residing in North and South Americas, Germany, several African countries, CIS, Indie, Middle East, Saudi Arabia, SEA regions, Thailand, and Ukraine. According to Mythical Games, EU and UK residents can install the game through the official website, as the existing launcher does not feature any difference from the new one.

“We’ve been working for years to get some of these networks to start. We spent over a year with Epic working through this,”

In June this year, Blankos partnered with English fashion brand Burberry to release an NFT character named “Minny B.” More than that, the company recently announced its partnership with the American video game giant Atari.

Metaverse- and NFT-related virtual games continue gaining users’ and investors’ attention. In August alone, Web3 gaming startups have raised approximately $466 million, which is more than any other blockchain-based industry.