NFL Rivals is set to launch in 2023, but fans will be able to purchase up to 32 collections of 3D NFL-themed NFTs before the game goes live. The game consists of manager-style gameplay; users will compete against others as general managers of their teams, building their rosters with NFTs that represent the NFL’s players. In addition, players will be able to collect and trade these NFTs with other users.

“NFTs with utility can add value to players in-game, and we can’t wait to bring these concepts to NFL Rivals to evolve the team management genre by adding the advantages of play-and-own games, offering the community new ways to engage with their favorite teams and players both in and outside this virtual world,” said Jamie Jackson, the chief creative officer at Mythical Games.

The game will be available for both desktop and mobile devices and will feature its own Discord channel for fans to stay updated.

Mythical Games has seen impressive growth with play-to-earn games in 2021. Mythical’s team includes gaming developers that worked on creating popular games such as Call of Duty, World of Warcraft, Guitar Hero, and a few others. Their most famous blockchain game so far is Blankos Block Party, which was released in June 2021. In November, the company raised $150 million in a Series C round led by Andreessen Horowitz (a16z) and was valued at $1.25 billion. 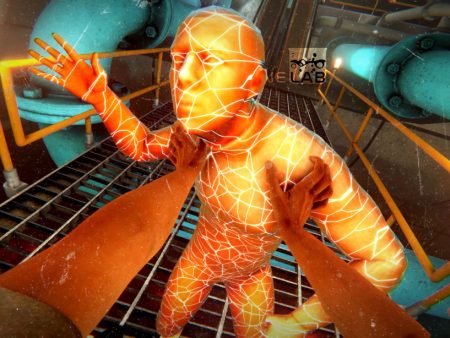 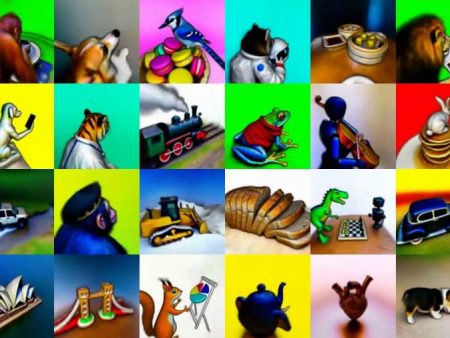