Microsoft has plans to invest $10 billion in OpenAI, the research firm behind ChatGPT

The tech giant has previously invested $1 billion into OpenAI. 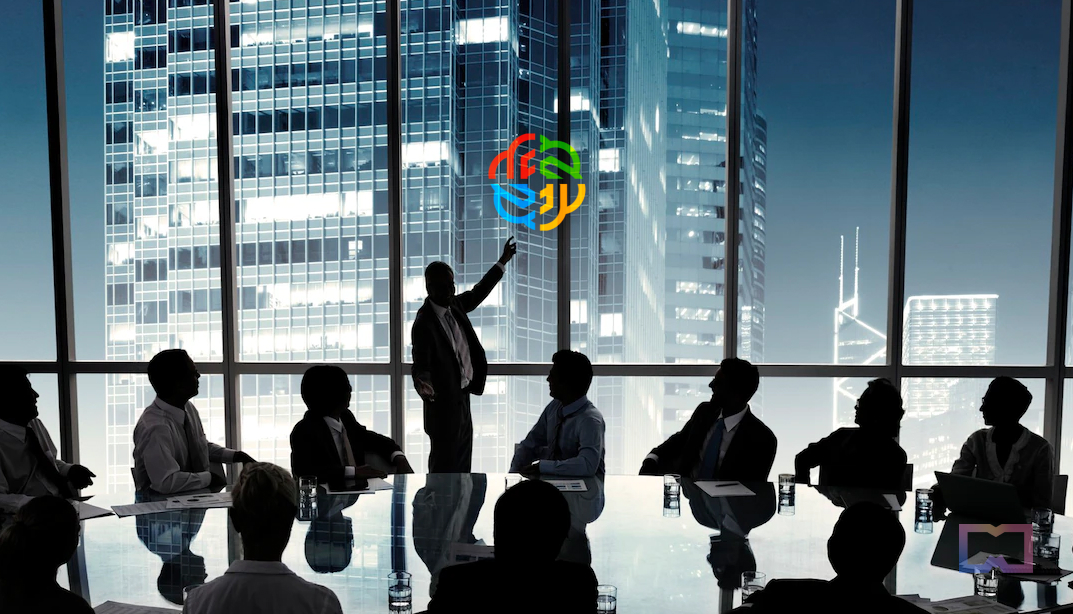 The artificial intelligence research firm behind the already-famous ChatGPT is in discussions with tech giant Microsoft Corporation, and $10 billion in investment funds is reportedly the topic of the talks.

The talks regarding the $10 billion investment are at an early stage, and the deal could still fall apart, reports Semafor. However, if it goes through, the value of OpenAI would increase to $29 billion. Apart from Microsoft, other venture capitals would participate in the deal, according to the people familiar with the case. While documents have already been sent to prospective investors, it is unclear whether they have been signed.

Should the deal take place, Microsoft would take “75% of OpenAI’s profits until it recoups its investment.” Afterward, the structure would mirror the ownership, with Microsoft taking 49%, other investors another 49%, and OpenAI non-profit keeping 2%.

OpenAI, an organization founded by the former CTO of Stripe, Greg Brockman, the former president of Y Combinator, Sam Altman, and Tesla’s Elon Musk, launched ChatGPT at the end of November 2022. It didn’t even take a week for the bot to reach a million users and go viral.

ChatGPT is now being used by companies, which integrate it into the workflow, and by individuals who test the chatbot’s capability by asking it to perform various tasks.

So, how did ChatGPT come to be? Back in 2019, Microsoft invested approximately $1 billion in OpenAI, and now, the investment seems to be paying off. The tech giant reportedly has plans to integrate the bot into its search engine Bing. If the deal goes through, Bing could become a strong competitor for Google, which currently owns a market share of around 97%. Bing’s market share is currently around 3%.

On a side note, OpenAI’s CEO Sam Altman claims that the chat is not great at everything. The bot is still limited and can be perceived more as “a preview of progress.” Earlier this month, schools in New York banned students from accessing the program. The ban will probably be extended throughout the country, as ChatGPT limits young adults from developing critical abilities.