At the moment of writing, Binance and Huobi froze approximately $2,579,944 of stolen funds.

Lazarus Group, the North Korean hacker organization, moves $63.5 million (approximately 41,000 ETH) of the funds stolen in the Harmony Bridge exploit. The on-chain movements occurred between over the weekend, between January 13 and January 14.

The funds were moved through Railgun, a smart contract privacy platform that adds privacy protection to cryptocurrency transactions. The platform enables users to remove wallet addresses from transactions on open-ledger blockchains, meaning that users’ transactions can not be tracked. While platforms like Railgun are used for privacy, bad agents, unfortunately, turn to them to launder the stolen funds and make them harder to trace.

Following this, Lazarus Group consolidated the funds and deposited them on three exchanges: Binance, Huobi, and OKX. Then, the attackers withdrew the funds instantly, as hackers usually do to mix up traces. In addition, they used the crypto mixer Tornado Cash, which is currently banned in the United States, to hide the trail.

The $63.5 million is part of the funds Lazarus Group looted from Harmony’s Horizon Bridge last June. Last year’s exploit saw $100 go missing from Harmony, and the hack was subsequently traced to Lazarus Group.

On-chain sleuth ZachXBT tweeted about the attack on the night of January 16. The detective also shared a list of over 350 addresses associated with the exploit.

Even though crypto hacks are nothing to be happy about, Twitter users enjoy following ZachXBT’s works and graphs.

More than that, the blockchain sleuth’s job might have helped Binance trace the Harmony One hacker fund movement, and the platform froze the funds. Crypto exchange Huobi also froze the hackers’ accounts. Altogether, the companies managed to recover approximately 124 BTC, which is nearly $2,579,944 at the moment of writing. 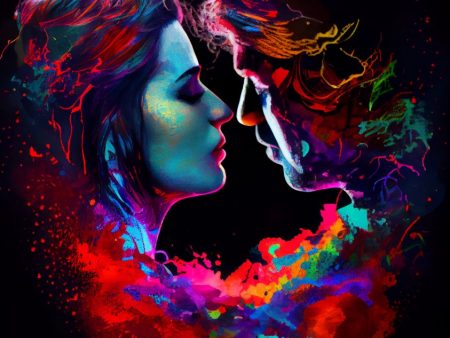