GAMEE is becoming more involved with NFTs. Last month, the gaming platform partnered with Animoca Brands’ NFT marketplace Quidd to drop a series of NFT-gated tournaments with QUIDD token rewards. The collaboration with Cool Cats continues GAMEE’s journey into the interoperability of NFTs and cross-community gaming.

“We’re excited to partner with GAMEE on this fun and interactive campaign. It will allow us to not only combine our communities but amplify the Cool Cats brand from within the Web3 space and beyond,” said Evan Luza, the co-founder of Cool Cats.

The CEO of GAMEE, Bozena Rezab, also commented in a press release:

“GAMEE is delighted to be partnering with Cool Cats – an iconic brand in the world of NFTs, and we are really excited to bring together the Arc8 and Cool Cats communities. Adding an additional play-and-earn utility to NFTs from other projects, games, or ecosystems has always been the core idea of Arc8.” 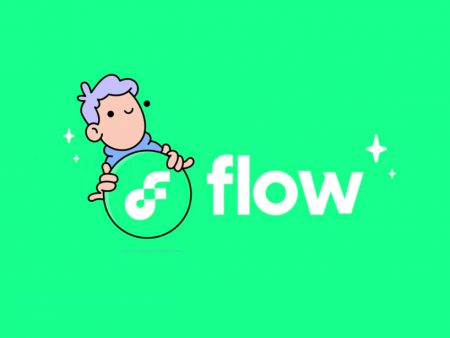 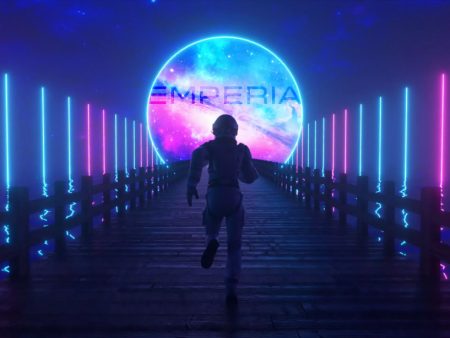 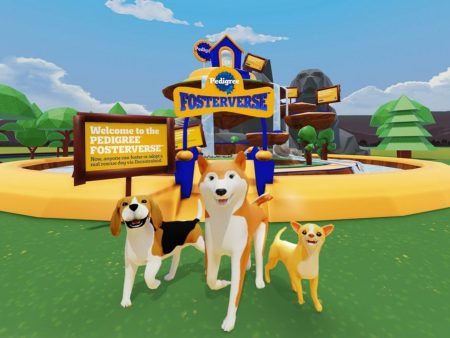