Yahoo’s anchors referred to the VR headset as “AR glasses” and shared data about augmented reality, which is currently irrelevant to Meta.

Meta is pushing metaverse to mass adoption, though the company has been receiving criticism for making poor decisions.

Live anchors from Yahoo Finance discussed “why investors should hate Meta CEO Mark Zuckerberg’s $1,500 VR glasses.” However, a large part of the analysis and arguments the three anchors provided misinform the audience.

On October 12, the next day after Meta announced the new Quest Pro VR headset, Yahoo Finance anchors Brian Sozzi, Julie Hyman, and Brad Smith negatively spoke about the product. Sozzi, who is also an editor-at-large at Yahoo Finance, stated that it’s an awful time for Meta to release such a device, especially at such a high price.

“At the same time, they’re laying people off. Their stock price is down 62%,”

Sozzi noted that one of the product’s flaws is only 60 to 90 minutes of battery life, although the specs are impressive.

The Yahoo anchors made a considerable mistake by classifying the Meta Quest Pro VR headset as AR glasses, which are remarkably different. Sozzi commented that workers on Meta are being purged, while Zuckerberg is showing off the new expensive device:

“You have Zuckerberg on a presentation yesterday, just championing $1,500 AR glasses. It just seems totally disconnected relative to what’s happening inside of Meta, regarding even a product that is not a big sales driver for this company.”

He also added that the glasses wouldn’t help to get Meta’s stock price higher:

Zuckerberg seems to be experimenting with technology and focusing on the metaverse while leaving his social media platforms behind. Thus, he isn’t thinking much about the financial aspects of the company. What Sozzi said about Quest Pro not driving Meta’s sales is possibly true, as the world is not yet ready for mass adoption of the metaverse but is still heading toward it.

Yahoo analyzed the AR industry but not VR

Sozzi shared an IDC Tracker AR analysis: global shipments of AR headsets are predicted to decline 8.7% yearly. On the other hand, the same data company that Sozzi was referring to reported that “VR headsets continued to grow 31.9% year-over-year during 2022Q2.” The anchors did not include this information.

Sozzi also emphasized that the top five AR headset producers were Microsoft, Rokid, Shadow Creator, Mad Gaze, and RealWear. Not Meta. However, he forgot to include that Meta never created any AR glasses as the company has been primarily focusing on VR. Meta only plans to introduce its first AR glasses in 2024.

Meta is indeed the leading creator of VR headsets. Apple will probably be the largest Meta competitor in the VR market after launching its debut headset in 2023. Sony and Pico also plan to release VR devices next year.

Yahoo is not a fan of the metaverse

At the end of the discussion, Hyman questioned the value proposition of the metaverse. She said: “Why would you have meetings in the Metaverse when you can have a Zoom [call].” “Or do it in real person,” Sozzi added.

The anchors also said Meta’s employees are showing dissatisfaction with Zuckerberg’s long-term vision, which, in a sense, delays short-term goals (such as growing Facebook and Instagram), which slows the entire company down.

It looks like the media is trying to make fun of Zuckerberg’s vision of the metaverse and his strong beliefs about the emergence of the virtual world. Nevertheless, Meta is facing several problems, and Zuckerberg needs to take a different action to drive the stock back up and fix Meta’s financial situation.

Even though Zuckerberg’s vision of the metaverse clashes with the blockchain-powered decentralized metaverse, it’s worth acknowledging that Meta has been pushing the industry forward. 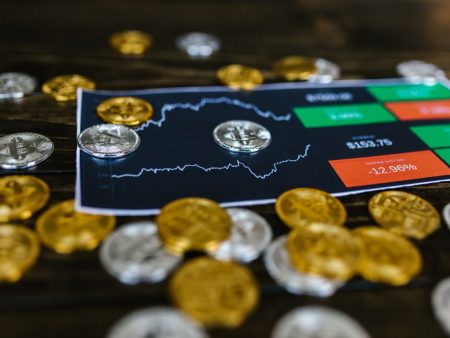 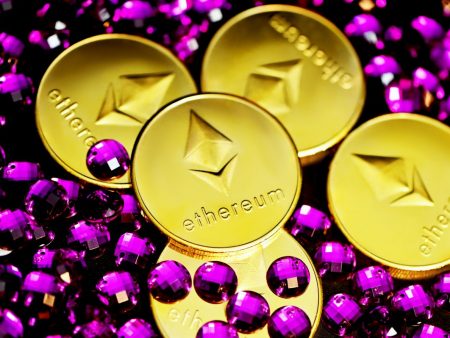 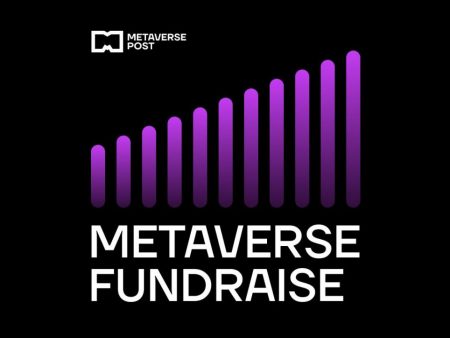