Wombex.finance announced as a next IFO at PancakeSwap

Wombex is a yield aggregation and veToken accumulation platform built on top of Wombat, whitelisted by the Wombat Exchange team.

Wombex mission and use cases

Wombex is developed on top of the Wombat veToken model to open a next chapter for yield generation in the BNB chain ecosystem. Wombex’s mission is to combine the power of  liquidity providers and WOM token holders, supercharging each other and accelerating long-term Wombat growth.

Wombex aims to attract as many $WOM tokens from the community and announced two major events focused on WOM acquisition & rewarding community with WMX tokens:

Join Twitter, Discord, and Telegram  to stay tuned and not miss the announcements!

Wombex is a yield aggregation and veToken accumulation platform built on top of Wombat, whitelisted by the Wombat Exchange team. It’s a fork of Convex with additional development and improvements to the original models, such as:

For WOM holders, Wombex offers the opportunity to earn more on their WOM by staking WOM into wmxWOM (Wombex-owned veWOM). For Liquidity providers Wombex provides a streamlined pathway to maximal yield in Wombat. 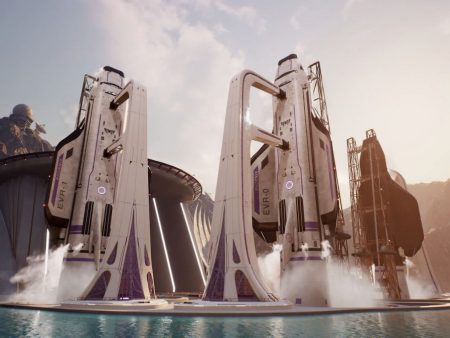 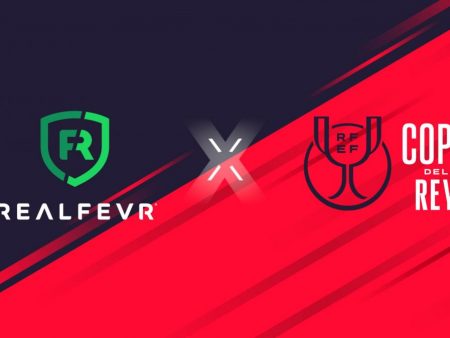 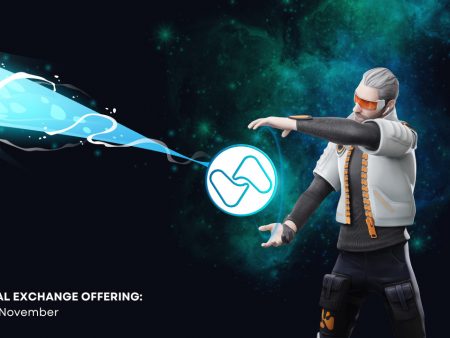