Why ApeCoin dropped 40% during a disastrous land sale

But, during the mint, ApeCoin‘s value dropped by 40%. By all rights, the token should have gained value since the users could only mint using ApeCoin. What happened?

On April 27th, Bored Ape Yacht Club creators announced the minting would be a Dutch auction. Right after, on April 28th, the price of ApeCoin reached its all-time high, $27.57.

Yuga Labs then decided to cancel the Dutch auction and introduce a fixed price for land in their Metaverse. Each deed cost 305 $APE, approximately $5,500, at the moment of minting. Within three days after the announcement, ApeCoin’s price dropped to $17.

Then on April 30th, OpenSea announced it would accept $APE for payments on its platform.

This is when the worst price dump occurred. During the minting of Otherside Lands, users burned 55,225 $ETH on gas fees. The contract was not optimised, so the users and Yuga Labs lost $154 million dollars. Moreover, many users that minted two lands claimed that they did not receive one of them. In short, the entire ape-speriment kind of fell over.

As soon as it happened, BAYC creators tweeted that Ethereum is the problem and that they are planning to fork the Ape Chain. The founder of Ethereum Vitalik Buterin replied that the optimisation of the contract would not help. In short, the market was doing what it was supposed to do, resulting in upset ape lovers and lots of burnt Ethereum. 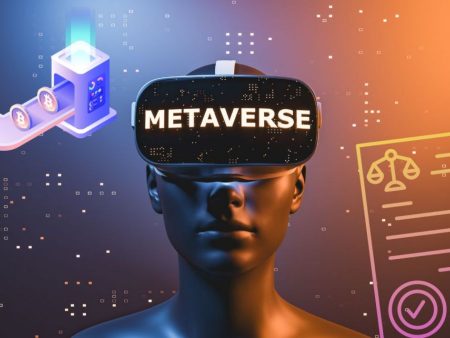 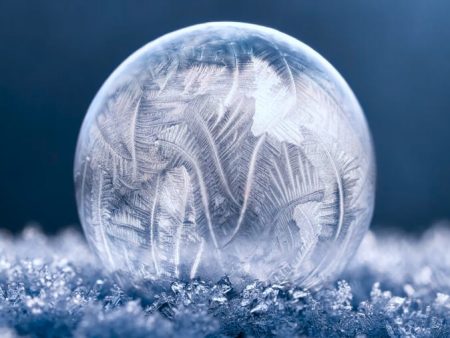 Featured Opinion
How to survive a crypto winter
June 15, 2022 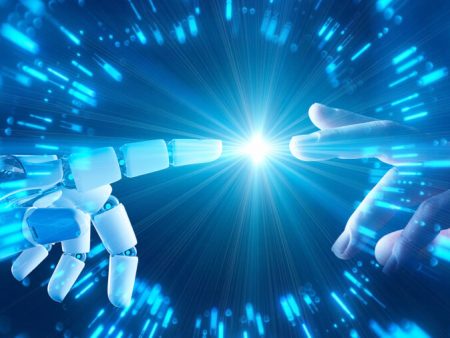 Featured Opinion
Why sentient AI will change everything
June 14, 2022