Non-Fungible Tokens (AKA NFTs) are on the rise. They’ve stormed into art, gaming, music, collecting, and speculative investment communities like a crew of weirdly-dressed, stoned apes on a rampage. NFT art is all the rage and buzz among the hip, tech and artsy crowds.

But what are they? What are NFTs used for? How do they work?

Let’s break it all down and explain the terminology involved. We’ll help you understand everything you need to know about NFTs.

What Exactly is an NFT?

NFT stands for Non-Fungible Token. Fungible assets can be readily exchanged – like cash. For example, you can swap a $10 note for two $5 notes and still have the same amount of money. When something is non-fungible, you can’t exchange it. An NFT has unique properties; it’s one of a kind. NFTs (also sometimes called digital tokens) represent unique, irreplaceable assets that live on the blockchain.

The Blockchain is a digitally distributed, decentralized, public ledger, and it lives on a virtual network. Comparing it to a vast spreadsheet isn’t perfect, but it does give you a way to visualize how it works.

Can Anything Be Transformed into an NFT?

NFTs can comprise a variety of components with unique properties. They can be made from digital content, such as art, music, photography, memes, video clips, and GIFs amongst other elements (even Tweets and metaverse/virtual real estate).

So what exactly do NFTs do? NFTs serve multiple functions that have many applications across a vast array of different fields with many different uses.

NFTs can act as an asset’s digital form. This could be a digital piece of art or “CryptoArt”. There has been an explosion of NFT art in the digital art space, with both popular and unknown artists selling (or re-selling) their digital NFT art pieces for large sums of cryptocurrency.

At the initial height of the NFT craze in early 2021, acclaimed digital artist Mike Winklemann, better known as Beeple, sold a single piece artwork titled “Everydays – The First 5000 Days” for a staggering 38,474.82 Ethereum (or $69.3 million) at a Christie’s auction.

Another popular well-known NFT art sale was a 20-second video clip of LeBron James “Cosmic Dunk #29” that was sold for $208,000. In another instance in 2021 where an NFT sale occurred that wouldn’t be considered specifically as “art”, then-Twitter CEO Jack Dorsey auctioned an NFT of his first tweet, which sold for $2.9 million.

There has also been a flurry of NFT art collections that have flooded art markets and set new records. The popularity of these began in early collections that were released as far back as 2018 such as CryptoPunks by Larva Labs. In a mid-2021 auction resale, a CryptoPunk NFT sold for US$1.8 million at Sotheby’s first curated NFT sale.

These collectibles are created in a series, usually in a large quantity, say 10,000 pieces, that make up a collection. The level of artwork can be quite simple and usually have variations of a profile such as accessories, facial features or clothing which determine their level of rarity. A good example of this would be the popular Bored Ape Yacht Club (BAYC) that has seen adoption and ownership by celebrities such as Jimmy Fallon and Madonna. This has led to a flurry of simian-themed collections to meet demand for these limited collections.

Anonymous and obscure artists have also achieved success through NFT art sales. In one instance in late 2021, a 12-year old boy from London earned over $400,000 through building a collection of “Weird Whale” NFTs via coding.

Like art, music and digital elements of sound can be another form of an NFT asset. Music artists could release entire songs or music pieces as NFTs, or alternatively snippets or samples that can later be blended into other works.

Another area of NFTs that has recently exploded is the advent of NFT-based gaming and digital trading cards. In this instance, it is game players of popular NFT-based games who buy (or rent) NFT assets to advance their gameplay and potentially earn cryptocurrency (usually in the form of a game’s token) that can then allow them to upgrade their asset or purchase more. These in-game assets could be in the form of items such as virtual avatars, weapons, armor or other upgrades. This idea lends itself well to communities built around Trading Card Games where valuable and rare trading cards are bought, sold and traded to be used in-game in a playing deck.

As was explained earlier with the BAYC collection, NFTs can also be a membership to a club or some kind of certificate of proof or license that verifies the existence of something in physical form.

Celebrity entrepreneur personality on the hit investment reality TV show “Shark Tank”, Kevin O’Leary, states that NFTs offer great potential in their application of uses.In the examples Kevin uses, he explains that he could turn a collection of expensive limited edition watches into separate NFTs. He could then let his insurance agent know which selection of ten watches are out of the vault for a week and pay a reduced insurance premium as he would only need to cover the group of ten that are out.

Another example is authentication. In every transaction of an expensive collectors watch NFT, the details of the watch – the scan of its style down to the micron level would be attached to the NFT. This would authenticate the watch as a legitimate piece and give a purchase assurance of authenticity to the buyer. This idea could be applied to many other real world, tangible items such as pen collections, coin collections, jewelry, cars or even real estate.

As a result of these factors, NFTs can serve a function as a number of real world items. An NFT could be deeds to a car, tickets to a real world event, tokenized invoices or even legal documents or signatures.

Some NFTs will pay out royalties to their creators every time one of their NFTs is resold. In some other instances, royalties can be paid to an NFT owner for simply holding it. They could be tied to the rights of a real world asset which pays a dividend of proceeds created.

So where exactly can you buy NFTs? There are many locations both online and in the real world where you can purchase an NFT.

The most common of these would be online NFT marketplaces such as:

A calendar of upcoming NFT sales and releases can be viewed on sites such as Rarity Tools.

NFTs can also be bought in traditional auction houses such as Sotheby’s or Christie’s, although you’d probably be paying at the top end of the market at these places.

Another real world destination where you can purchase NFTs are NFT art galleries located in real bricks-and-mortar locations.Many of these are starting to pop up in large cities across the US such as Los Angeles, New York and  Miami. Some of these will even sell you the custom-made screen built to display the crypto art piece.

There are a lot of factors that determine the value of an NFT. Obviously market perception will be a key element to this.Has the NFT been created by a known artist (many aren’t)? Is it a one-off piece or part of an exclusive limited edition collection? If the NFT is part of a collection, how large is the collection and how many more releases in that series are expected? Is there a lot of hype around a particular NFT or collection? And if so, why?

In the world of NFTs, price is determined by how the community perceives the item. Sellers try to create FOMO, or fear of missing out, to generate demand. Speculative investors are always on the hunt for rare collectibles to add to their collection.

It should be noted that within this high-priced and headline-making NFT craze, scammers and fraudsters are also prevalent, so investors should beware and do your own research (DYOR).

Some of these shady types may try to sell you something by passing it off as an NFT when, in actual fact, it’s not. Others have claimed they have the right to sell an NFT of a piece of work they don’t own and didn’t create. These are just some of the common pitfalls to watch out for when new tech gains in value and popularity.

Another recent trend to watch out for is known as “rug pulls”. This is a scenario where the creator of an NFT, collection or gaming project solicits investments and then abruptly abandons the project and fraudulently retains the project investors’ funds.

In the future, NFTs have the potential to be utilized in many different applications. Currently, that demand is being met in the digital art landscape.

If you are considering purchasing an NFT as an investment, be aware that there is no guarantee it will increase in value. While some NFTs can sell for thousands or millions of dollars, others may remain or become worthless. 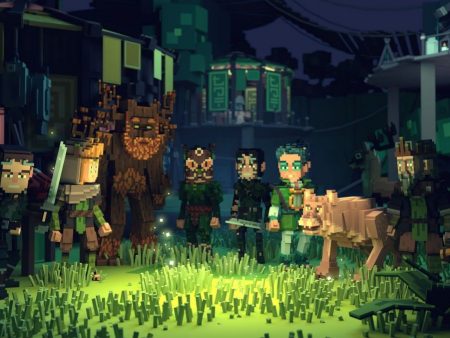 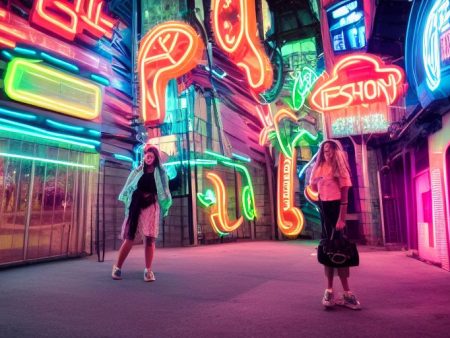 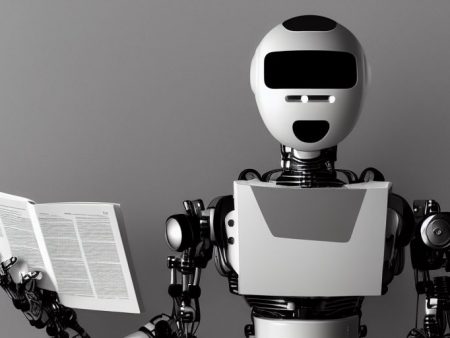 AC Milan partners with MonkeyLeague to develop a Web3 game and an NFT collection
September 26, 2022