Web3 and Venture Capital in 2023: A Look at the Emerging Trends

Despite the bearish sentiment of the market, the web3 landscape saw a total funding of $7.1 billion in 2022, a significant increase of $4.8 billion from 2021 — with most of the funds being allocated to Metaverse projects. As the crypto market continues to mature, we’re seeing a shift in how VCs are approaching Web3. Moreover, with leading VCs such as Animoca Brands looking to raise $1B in a new web3 fund and Abu-Dhabi based Venom Ventures launching a $1B joint fund for the Web3 ecosystem — the emergence of more and more VC funds dedicated to Web3 investments is an indication of growing interest and potential in this space. As we know from history, when there is innovation then we tend to see an increase in funding rounds for new ideas as well.

One of the most active investors in the web3 space is Andreessen Horowitz, a venture capital firm that has invested early in companies like Facebook, Twitter, and Airbnb. Other prominent VC firms like Binance Labs, Paradigm, HiveMind Capital Partners have also been active investors in the space. In total, there are now over 100 VC firms investing in blockchain and crypto startups.

The influx of VC money has helped to fuel the growth of the sector, with new projects and protocols being developed at a rapid pace. It is an exciting time for the industry and there is much potential for further growth and innovation in the years ahead.

Let’s take a look at emerging trends according the VCs:

Imagine a world where your financial transactions, medical records, and legal contracts are all conducted in complete privacy, without any third-party interference. This may sound like a utopian dream, but with the advent of Zero-knowledge proofs (ZKP), it’s becoming a reality. ZKP is a revolutionary technology that allows for the verification of information without revealing the underlying data or the parties involved. This opens up new possibilities for confidential transactions and interactions in various industries. It’s perfect for transactions and interactions that require a high level of privacy and security. With the growing demand for privacy and security in the digital world, the future looks bright for ZKP.

If you’ve ever worked with smart contracts, you know that they are only as good as the data they are given. Smart contracts can only execute the tasks they were programmed to do based on the data they have access to. And that’s where decentralized oracles come in.

Decentralized oracles are the bridge between the blockchain world and the outside world. They provide smart contracts with the external data they need to execute their tasks. And they do it in a way that’s secure and tamper-proof by using multiple independent sources. Decentralized Oracles can potentially provide a more secure and trustworthy way for smart contracts to interact with the real world.

2023 could be a hopeful year for VR-enabled metaverse as web3 adoption continues to rise. Big companies are leaping into the virtual reality landscape such as HTC, coming back to the consumer market by releasing a new flagship AR/VR headset on the market, reportedly rivaling Meta Quest Pro. While Samsung Electronics recently announced a $35M investment into LATAM metaverse intiatives, detailing its VR push. This open big opportunities for brands to leverage on this tech and market their products in the metaverse in a truly immersive way. Developers will have new revenue streams, players will have new levels of control over their virtual worlds. According to Crunchbase, $1.9 billion was invested into VR/AR startups in the Q4 of 2022, more than any other quarter.

Instead of just maximizing profits, ReFi focuses on creating positive social and environmental impact. Think investing in renewable energy, sustainable agriculture, and other projects that will make the world a better place for everyone. For instance, the successful merge of Ethereum to proof-of-consensus mechanism which claimed to reduce energy consumption by ~99.95 is a significant development in the crypto industry, but it is also part of a larger trend towards using blockchain technology and cryptocurrency to address the issue of climate change. Venture capital firms see the potential in ReFi as it not only generates returns but also enables them to be a part of something bigger, that is regenerating our environment and society.

As the industry continues to evolve, 2023 will be a pivotal year for both web3 and venture capital as we observe where the money flows during the bear. With the increasing amount of funding being directed towards these projects, it is likely that we will continue to see rapid innovation and development in these areas in the coming years. 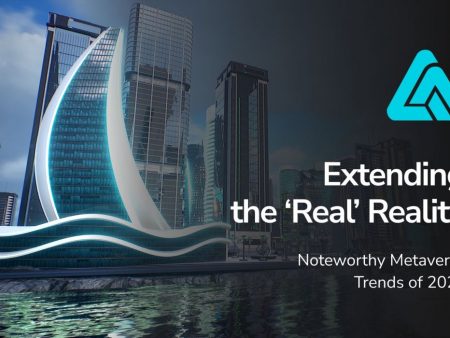 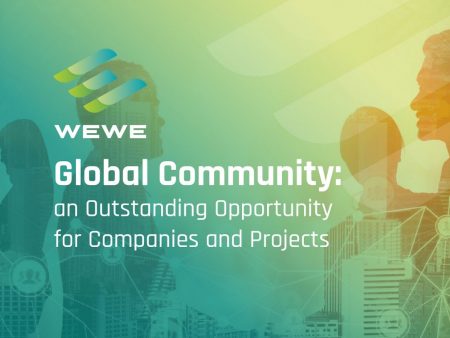 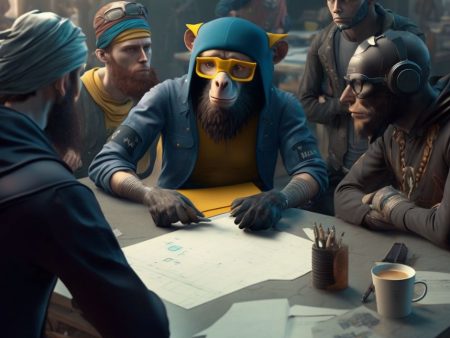