Moonbirds launched a week ago but already took over the NFT space with records in sales and bright ideas for the future. The highly promising project stems from the exclusive PROOF collective and is known for having a powerful team of Web3 connoisseurs and well-known NFT figures. However, the team is already experiencing changes – the COO of Moonbirds and co-founder of PROOF, Ryan Carson, is leaving the project to start his own NFT investment fund – ‘1.21 Gigawatts Fund.’

The news about the successful NFT project’s COO quitting caused controversy and suspicion. Users expressed frustration about Carson purchasing Moonbirds, possibly worth 200 ETH, accessing the collection’s insider information, and then ditching the project.

Kevin Rose, the entrepreneur and founder of Moonbirds, said that Carson “was instrumental in the growth of PROOF and the launch of Moonbirds” and will still be a shareholder and a member of PROOF.

Meanwhile, Moonbirds is still growing and aims to expand by building a stronger community. PROOF, the collective behind the NFT project, raised $10 million from VC firm ‘Seven Seven Six’ led by the founder of Reddit, Alexis Ohanian. The fund has previously invested in Solana foundation and Polygon to support Web3 projects.

The most expensive Moonbird, so far, was purchased by The Sandbox metaverse for 350 ETH (over $1 million). The Ethereum-based bird NFTs have already generated over $454 million in trading volume since the launch on April 16. 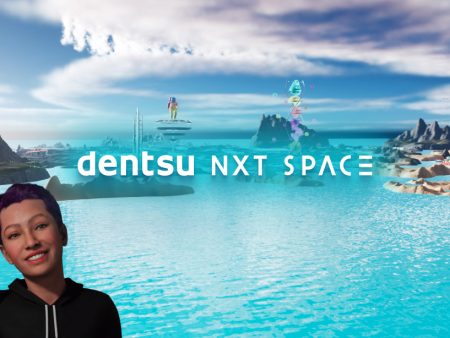