Crypto market maker Wintermute was hacked for approximately $160 million. The news was shared in a tweet thread by Wintermute founder and CEO Evgeny Gaevoy. It states that Wintermute remains solvent with twice over $160 million in equity.

Additionally, Gaevoy shared that only two assets out of ninety hacked exceed the amount of $1 million, and not surpassing $2.5 million.

Notably, the lending and over-the-counter operations were not affected. According to Wintermute’s CEO, the platform should get back to normal within the next few days.

On-chain sleuth ZachXBT, who investigates major attacks within the crypto sphere, has already tracked down the hacker’s wallet. It currently holds over $9.3 million in ETH and almost $38 million in ERC-20 tokens.

So far, Wintermute is open to treating the attacker as a white hat, in case the hacker fully disclosures themselves.

“We are (still) open to treat this as a white hat, so if you are the attacker – get in touch,”

writes Gaevoy in a thread.

Wintermute was founded in 2017 by Evgeny Gaevoy. As of today, the platform provides liquidity for more than 50 exchanges and trading platforms. Earlier this month, Wintermute became the official DeFi market maker of the Tron network. 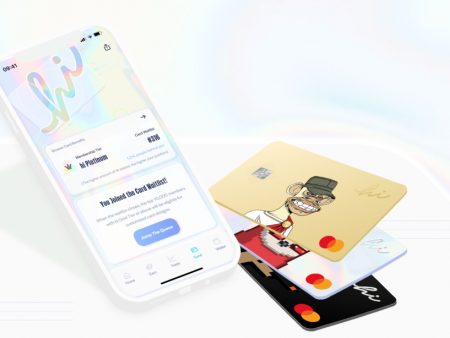