Diana Sinclair becomes the first artist to auction a collection on Christie’s 3.0

The collection is exposed in Rockefeller Center galleries until October 5 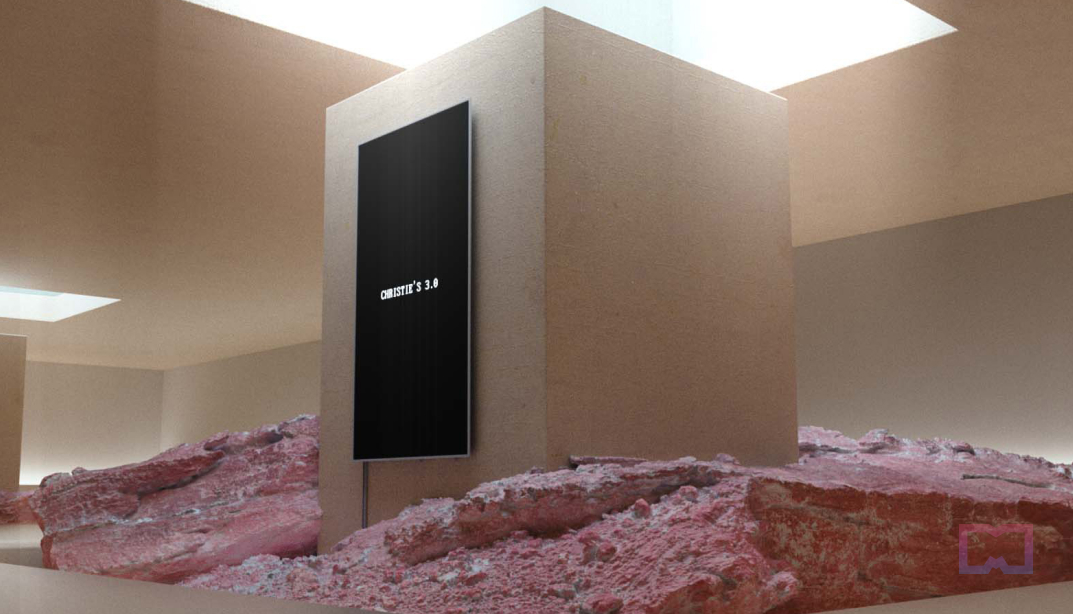 The inaugural sale, scheduled for September 28, will feature nine artworks by 18-year-old visual artist and activist Diana Sinclair. Additionally to the online auction, the collection, dubbed “Phases,” will be exposed at Christie’s Rockefeller Center galleries until October 5.

It’s worth noting that the works were created especially for the auction, which is open until October 11. The estimated price for the lots ranges from 4 ETH to 8 ETH (approximately $5.160 to $10.320 at the time of writing). All the transactions will be processed on the Ethereum blockchain from start to finish.

“We recognize and bring young emerging artists to an international and digitally savvy market. Christie’s 3.0 deepens our ability to connect clients to the best of the NFT market now via a sophisticated and secure blockchain-native platform for sales,”

Christie’s is a historic auction house established in 1766. It features over eighty art and luxury categories and achieved the world’s record price for an auctioned artwork by Leonardo Da Vinci. It’s no stranger to NFTs, either. In March 2021, Christie’s auctioned its first NFT, “Everydays” by well-known digital artist Beeple. The lot was sold for $69,346,250 and became one of the most expensive NFTs ever acquired.