Anthony Hopkins, a two-time Oscar winner, said on Twitter that he is “amazed by all the great NFT artists” and asked fellow celebrities Snoop Dogg, Jimmy Fallon, and Reese Witherspoon for advice on which first NFT he should buy.

Hopkins also changed his Twitter account name to AHopkins.eth after he bought the ENS (Ethereum Name Service) on OpenSea about a month ago, although his OpenSea account hasn’t made any purchases so far.

The actor’s tweet became viral, with many of his followers suggesting NFT collections, posting links, and promoting their own collections. Some users began telling him in the comments not to buy NFTs and claimed that digital collectibles are scams. A few even suggested that Hopkins’s Twitter account got hacked.

The Youtuber and social media influencer Logan Paul promoted his polaroid NFTs “Originals” to Hopkins. However, Paul has a bad reputation in the NFT world and is known for rug-pulling, promoting scams, and deceiving his followers.

Snoop Dogg told Hopkins to text him via his second Twitter account, Cozomo de’ Medici. TV star Jimmy Fallon answered in a retweet, adding a photo of himself pondering.

Last year, “Zero Contact,” a sci-fi thriller movie starring Hopkins, was released on the Vuele NFT film platform. The movie wasn’t perceived well, with only a 14% rating on Rotten Tomatoes and a 3.4/10 on IMDb. “Zero Contact” was presumably the first movie premiering on an NFT platform. 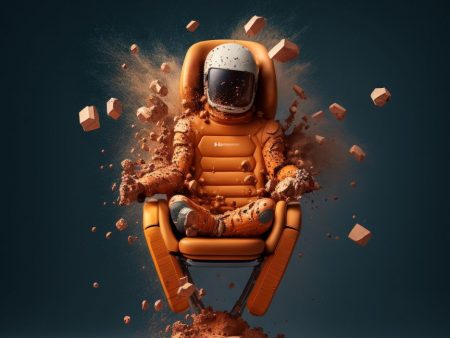 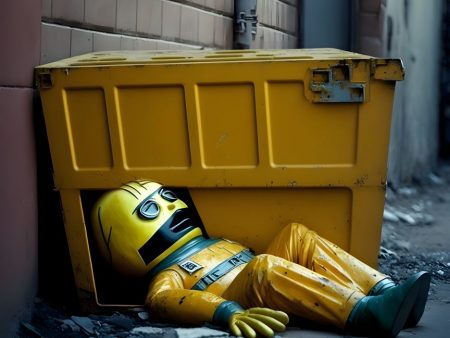 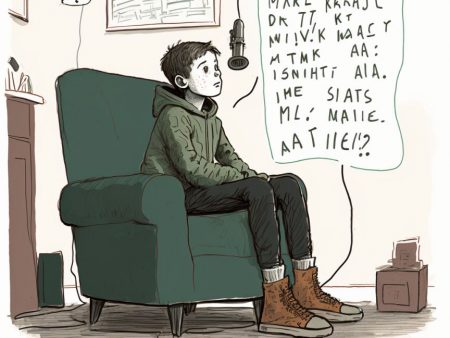