The most popular game on YGG is Crashquest, a multiplayer dungeon-crawling game.

YGG is still in its early stages, but there are already a few games available on the platform.

As play-to-earn games become more popular, you may be wondering what YGG is and how it works. This article will give you a brief overview of YGG and how it can help you earn money playing games.

YGG is short for Yield Guild Games. It is a “play-to-earn gaming guild”—a new type of gaming platform that allows people to earn money by playing games. YGG is different from other gaming platforms because it uses the blockchain to track gameplay and payouts, making all payments transparent. The blockchain element ensures players are always getting paid what they’re owed.

YGG is still in its early stages, but a few games are already available on the platform. The most popular game on YGG is Crashquest, a multiplayer dungeon-crawling game. In Crashquest, players team up and fight their way through dungeons, earning rewards as they go.

What is Yield Guild Game?

Yield Guild Games (YGG) is a blockchain play-to-earn gaming guild. It’s a community of investors that supports NFT assets and connects blockchain gamers worldwide. Its mission is to create a network of players and investors who may assist one another in getting started with and developing in the NFT gaming industry.

Understanding the basics of blockchain gaming and how YGG works can be challenging for newcomers. However, the team has developed a guide that outlines everything from A to Z. To get started with YGG, check out the YGG website and join the Discord community.

How does Yield Guild Games work?

Yield Guild Games uses elements of Decentralized Finance (DeFi) and NFTs to create an economy in the Ethereum blockchain. YGG focuses on the development of play-to-earn games. In these games, players can earn rewards in the form of cryptocurrency or NFTs.

While YGG has developed a few games itself, it also incubates and funds other game developers. By doing this, YGG accelerates the adoption of blockchain gaming. So far, the company has incubated and invested in titles like Gods Unchained, Skyweaver, and Aavegotchi.

YGG also has a guild system. In this system, members can cooperate to earn rewards by playing games and staking YGG tokens. The guild system creates a community of players who can help each other out. For example, a player in the Bronze guild can ask for help from members of the Silver guild, and in return, they may offer their services to players in the Bronze guild.

What is the Yield Guild Token?

The YGG token is an ERC-20 token used to power the YGG ecosystem. The token is used to pay game developers, reward players, and fund the guild system. YGG tokens are available on various exchanges, such as Binance and Gate.io.

The YGG token is an integral part of the ecosystem as it’s used to pay game developers. When a game developer creates a new game or updates an existing one, they can submit a proposal to the YGG team. If the team approves the proposal, the game developer will receive YGG tokens as payment.

The YGG token is also used to reward players. When a player completes a task or achieves something in a game, they’ll earn YGG tokens.

Finally, the YGG token is used to fund the guild system. Players who join a guild will be required to stake YGG tokens. These tokens will be used to pay for the costs of running the guild, such as server hosting and marketing.

How do you play Yield Guild Games?

The best way to get started with YGG is to join the community on Discord. There, you’ll find a variety of people to chat with, including other players and game developers themselves. You can also check out the YGG website, which has a list of games and information about the company.

If you’re interested in playing one of the games, you’ll first need to create an account. Once you have an account, you can start playing the game and earning rewards. To withdraw your rewards, you’ll need to connect your wallet to the game.

If you want to join a guild, you’ll need to stake YGG tokens. These tokens will be used to pay for the costs of running the guild, such as server hosting and marketing. You can choose to join an existing guild or create your own.

What are the benefits of playing Yield Guild Games?

There are a few benefits to playing YGG games. First, you can earn rewards in the form of cryptocurrency or other NFTs. These rewards can be used to purchase in-game items, staked to earn interest, or sold on an exchange.

You can also join a guild and cooperate with other members to earn rewards. Guilds provide a community for players to chat and help each other out.

Finally, you can help support game developers by playing their games. When you play a game, you’re contributing to the development of the blockchain gaming industry.

With a one-of-a-kind revenue-sharing model, Yield Guild Games is quickly carving out a name for itself in the blockchain gaming industry. The company has a solid foundation, a team of experienced game developers, and a well-designed ecosystem. If you’re looking for a way to get involved in blockchain gaming, YGG is an excellent option. 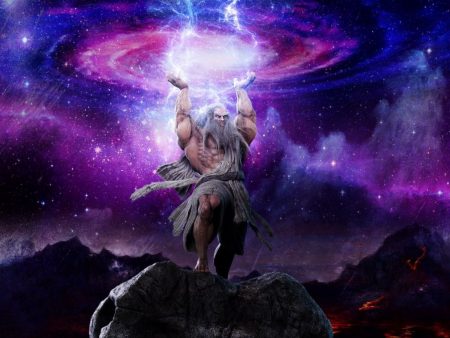 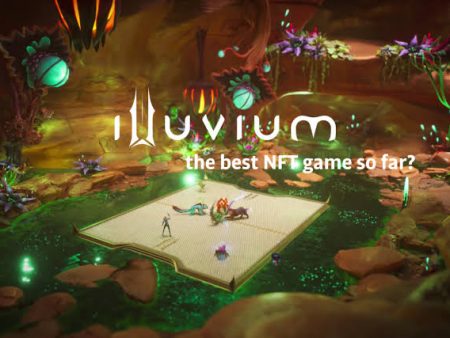 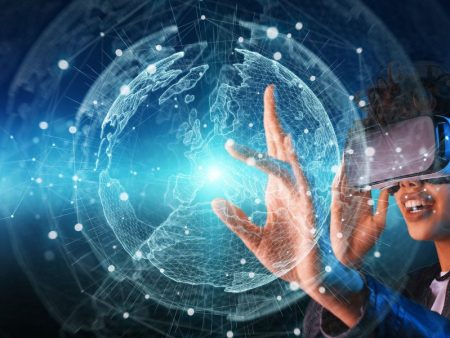