DAO Effects and A Rise in The Legal Industry

A DAO is a digital organization that is run by a decentralized network of computers, rather than by a centralized management team.

This allows DAOs to be much more agile and efficient than traditional businesses, which are often hamstrung by bureaucracy and red tape.

The rise of decentralized autonomous organizations, or DAOs, has been one of the most significant developments in the business world in recent years. In this piece, we’ll explore what DAOs are, what are the implications of their use, and what stands in the way of them being widely accepted.

DAO is short for “decentralized autonomous organization.” A DAO is a digital organization that runs on a decentralized network of computers instead of being centrally managed. This allows DAOs to be much more agile and efficient than traditional businesses, which are often hamstrung by bureaucracy and red tape.

The most famous DAO is probably The DAO, launched back in 2016. It offered a way to invest in Ethereum-based projects and raised over $150 million from investors. Unfortunately, it lost a significant portion of its funds following a hack.

Despite this incident, DAOs have continued to grow in popularity. In fact, they are now starting to make their mark on the legal industry. There are a number of reasons for this. First, the rise of blockchain technology has made it easier for DAOs to function effectively.

The increasing use of smart contracts has also made it possible for DAOs to automate many of their processes, such as contract negotiation and execution. This is a major advantage for DAOs, as they reduce the need for human involvement and facilitate scaling more easily.

What are the implications of DAOs for the legal industry?

The rise of DAOs could have a number of implications for the legal industry. First, the increasing use of smart contracts could lead to a decrease in the demand for lawyers. Smart contracts can automate many of the processes that are currently handled by lawyers, including contract negotiation and execution. This could lead to a decline in the number of lawyer jobs as well as a decrease in lawyer fees.

An autonomous legal entity, otherwise known as ALE, is a decentralized digital entity that can act on its own behalf. It is similar to a DAO in that it doesn’t need human intervention or centralized management.

What has prevented DAOs from becoming widely accepted?

One of the key issues that have prevented DAOs from becoming widely accepted is the lack of regulatory clarity. The legal status of DAOs is still relatively uncertain, and this has made many businesses hesitant to use them. Another issue is that DAOs are often associated with scams and hacks, such as The DAO hack mentioned above. This has made many people wary of investing in DAOs, and it has also made it difficult for them to gain mainstream acceptance.

Despite the challenges, there are a number of ways to incorporate DAOs safely and ensure their growth. One key way is to work with experienced legal advisors who can help navigate the regulatory landscape and ensure compliance with applicable laws.

You can also reduce risk by choosing a reputable platform for launching and managing DAOs. The Ethereum network, for example, has a number of well-established protocols and tools that can be used to create and manage DAOs.

Finally, it is important to remember that DAOs are still a relatively new phenomenon, and their development is likely to continue. As more businesses and organizations begin to explore the potential of DAOs, they are likely to become more widely accepted and play an increasingly important role in the legal industry.

DAOs offer a number of advantages for businesses, including increased transparency, improved security, and reduced costs. There are a number of ways to incorporate DAOs safely and ensure their growth. As DAOs become more widely accepted, they are likely to play an increasingly important role in the legal industry. 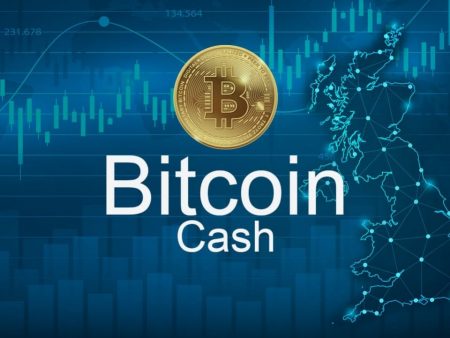 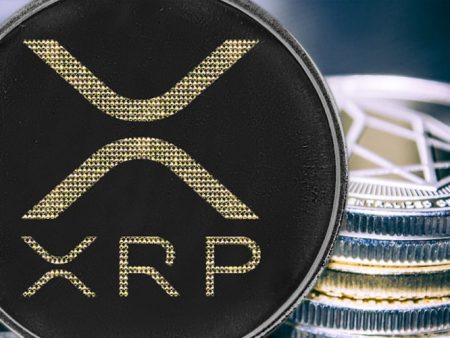 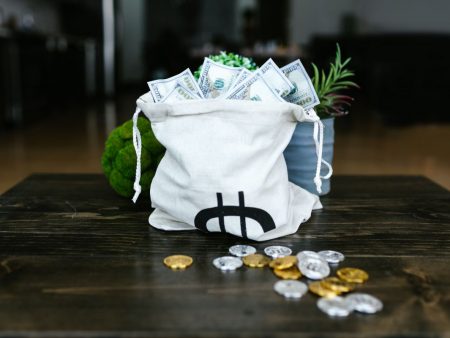