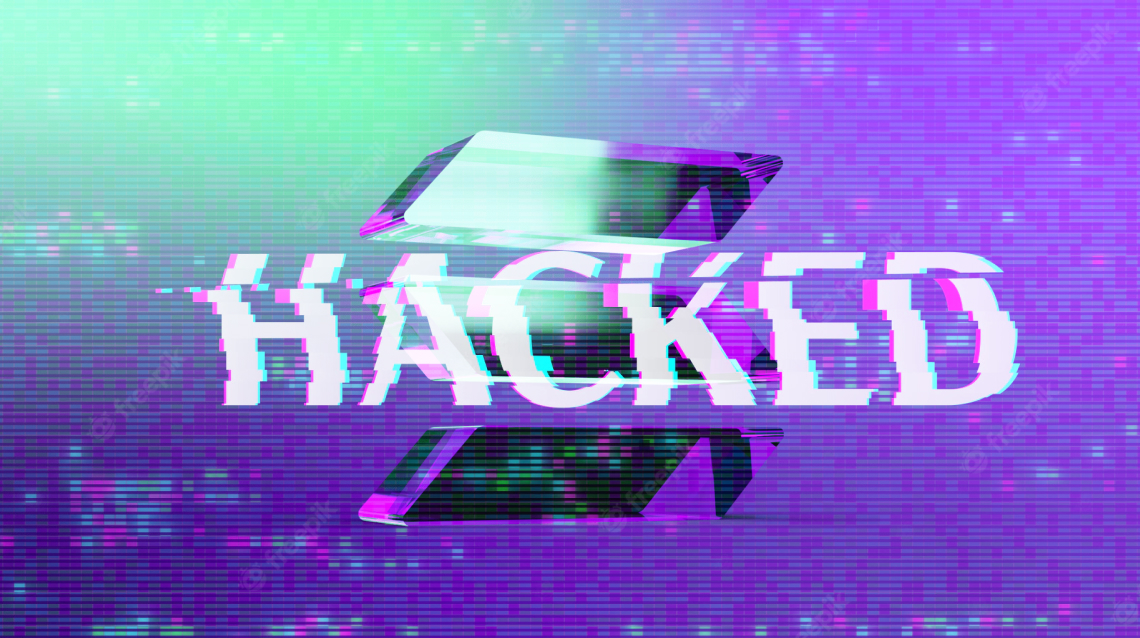 On August 2, several Phantom, SlopeFinance, and Trust Wallet users reported that their wallets had been drained. The Solana exploit has affected nearly 8,000 wallets, according to the newest information. Hot wallets, all under the Solana ecosystem, have been exploited.

Initially, the hack seemed to target wallets belonging to inactive users. However, co-founder of Solana Labs Anatoly Yakovenko shared in a Tweet that the hack might be an iOS supply chain attack. He stated that multiple wallets that had received $SOL were affected.

Solana’s Phantom is working with other teams to discover the reason of the ecosystem’s vulnerability. As of now, the cause of the Solana exploit remains unknown.

Experts advise individuals to move funds to a Ledger and use new seed phrases. Additionally, users should disconnect their wallets from websites and consider old wallets exploited.

As Web3 adoption spreads and more people start using cryptocurrency wallets, targeted attacks and hacks become more frequent. In the first two quarters of 2022, hackers stole as much as $1.97 billion in Web3 assets. Just on August 2, the cross-chain bridge protocol Nomad bridge got exploited. The attack led to a $190 million loss. In July, the Discord account of NFT project EY3KON was hacked, causing NFT holders the loss of valuable non-fungible tokens.