DoNotPay, a robot lawyer, is ready for its first court appearance.

The first instance will be to contest speeding tickets.

Startup DoNotPay, which bills itself as the “world’s first robot lawyer,” is preparing for its first court case. The startup will pay any lawyer $1,000,000 to wear AirPods and allow a robot lawyer to defend the case by repeating exactly what he says.

DoNotPay’s first case will be to challenge speeding tickets, which are due in February in the state of California. The startup did not provide any additional case details to protect client privacy.

DoNotPay will also compensate defendants for any costs incurred in the event of failure, as this trial is an experiment. According to the organizers of the startup, AI will completely replace many lawyers in the future.

The effect of technology on the legal profession

The legal profession is one of the few remaining professional services that has not been significantly disrupted by technology. Lawyers have been able to hold onto their jobs because the law is a complex beast, and technology has not yet been able to replicate the human capacity for critical thinking and analysis.

However, this may be about to change. A new breed of legal services is emerging, powered by artificial intelligence (AI). These services are designed to automate the routine tasks that lawyers perform, such as reviewing documents, conducting legal research, and drafting contracts.

The most well-known of these AI-powered legal services is DoNotPay, which bills itself as the “world’s first robot lawyer.” DoNotPay was launched in 2015 as a chatbot that helps users navigate bureaucratic and legal turmoil, mostly using conversation templates. After years of development, DoNotPay is now preparing for its first court case.

According to the organizers of the startup, AI will completely replace many lawyers in the future. This may sound like hyperbole, but it is worth noting that there are already a number of AI-powered legal services that large law firms, such as ROSS Intelligence, are using. 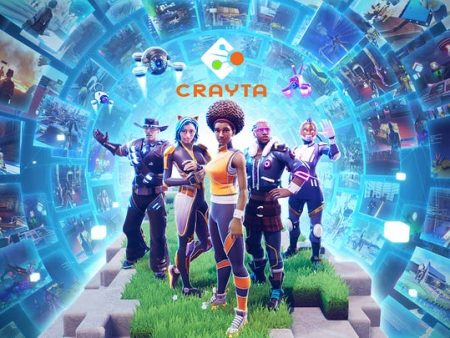