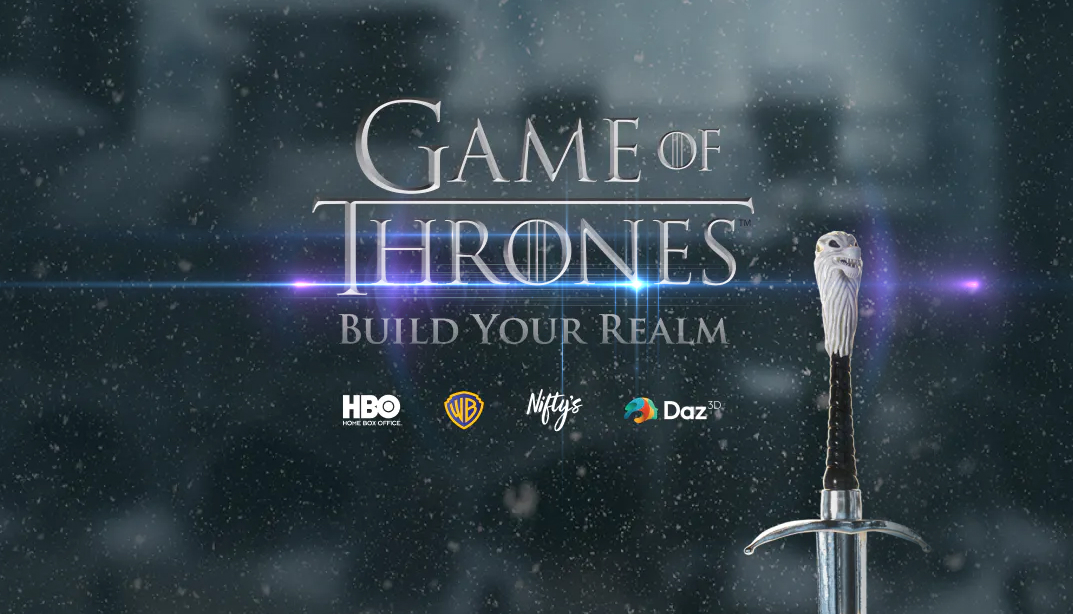 By the end of this year, the companies will introduce a brand-new program that will give fans the possibility to create their collections. For instance, users will be able to develop avatars, digital collectibles, on-site engagements, and thematic activities. More than that, the NFTs will feature iconic moments and characters from the Game of Thrones series.

The collectibles will also serve gaming purposes. Several types of NFTs, such as gear, companions, and weapons, will allow players to strengthen their avatars.

“Every so often, a film or television series comes along that pushes the boundaries of its genre so far, it forever changes the creative landscape, becoming a part of our collective cultural identity. Game of Thrones is that series for this generation. Nifty’s is thrilled to be working alongside Warner Bros. Discovery Global Consumer Products to keep pushing the bounds of creativity and imagination, through a new kind of digital collectible that will allow fans of the franchise to connect in ways they never have before,”

said the CEO and Co-Founder of Nifty’s, Jeff Marsilio.

HBO and Nifty’s tapped Daz 3D to develop, design, and produce the experience. The noted 3D studio has previously collaborated with RTFKT to design the CloneX NFT collection and with Coca-Cola to develop the Friendship Box NFTs. Now, it’s time for the Game of Thrones NFTs.

Netflix’s Love, Death & Robots is among other series that have developed NFT experiences. The Emmy-winning animated anthology produced by Tim Miller and David Fincher contained hidden QR codes that led to NFTs. Viewers could mint one of the nine tokens for free or purchase them on OpenSea for 0.002 ETH.