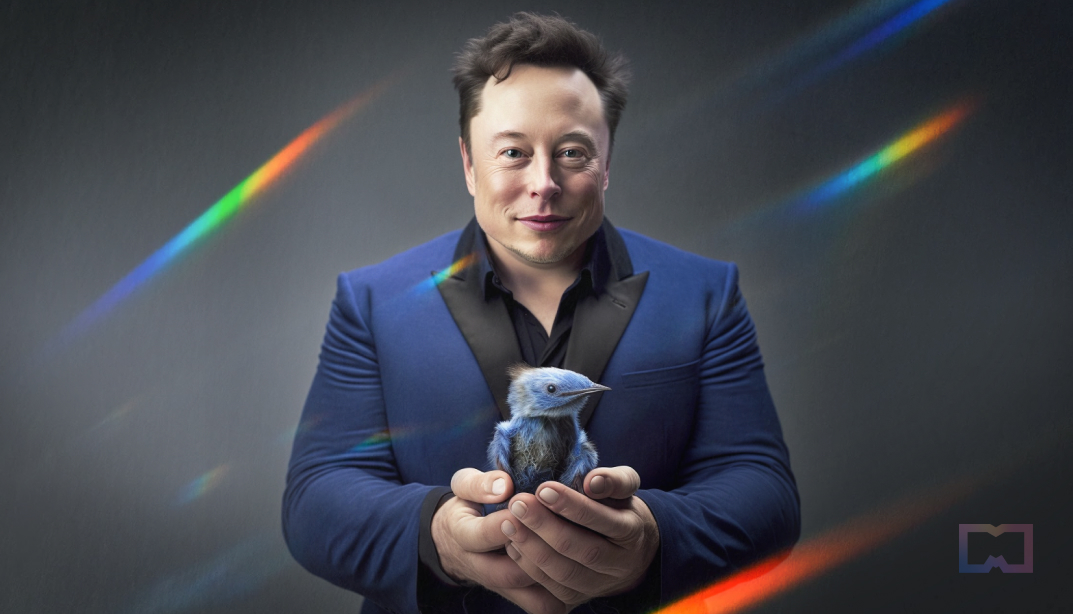 Elon Musk introduces several new features for Twitter. The entrepreneur behind Tesla, SpaceX, and PayPal purchased the social media platform Twitter for $44 billion in October this year, and it’s been a whirlwind since.

There are new updates to Twitter Blue as well. Musk’s initial idea was to make the subscription, which includes the blue verification mark, cost $20 per month. However, several public personalities argued about the high price.

Following the virtual debate, the blue verification mark price went down to $8. Twitter Blue was available for less than 48 hours before it was deactivated on November 11. Twitter users used the new feature to impersonate celebrities and companies for a fee of just $8. Impersonators created fake profiles for companies like Eli Lilly, PepsiCo, and even Tesla; as a result, Twitter has seen a large exodus of advertisers, as half of the major advertisers have left Twitter.

However, despite previous controversies surrounding Twitter Blue, Musk announced the platform is set to relaunch the feature on November 29 following some updates.

The renewed platform, which Elon and his followers call “Twitter 2.0,” will become “The Everything App.” It will feature videos and advertisements produced in an entertaining format.

The businessman also posted Twitter’s achievements that happened within the last month. The platform hit its all-time high, reaching the average number of 2 million daily users, with 8 billion user active minutes per day. More than that, hate speech impressions decreased in volume.