Buyers can now choose between paying full royalties, half, or none 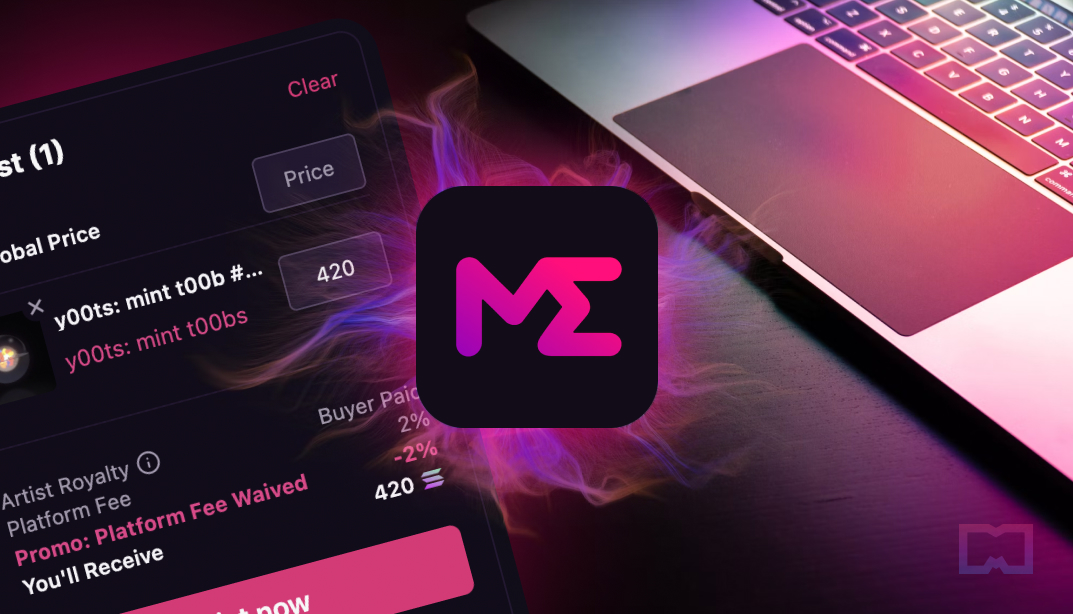 Solana-based NFT marketplace Magic Eden moves to optional royalties. Starting from October 15, the platform’s users can decide the creator’s royalties when purchasing an NFT. The update is already running, and customers can now change the settings on their user profiles.

According to a Twitter thread, Magic Eden has been shifting to this feature gradually. The company has consulted with creators and traders before coming up with a final decision. The drastic change might have followed the recent updates on the Hadeswap and Solanart marketplaces, as both Solana-based platforms have introduced optional royalties, which make them strong competitors.

NFT collectors now have the option to choose between paying full royalties, half, or none. However, cutting creator royalties might result in the limitation of utilities or perks introduced by the artists.

In addition to the update, the marketplace began running a promotion for the removal of platform fees on any sales. Magic Eden is currently working on this feature and plans to introduce it in the foreseeable future.

Magic Eden also announced the upcoming launch of a Creator Monetization Hackathon. The event is aimed at developers and features a $1 million prize pool. The marketplace encourages the participants to think of alternative creator monetization tools. Among the judges of the hackathon are co-founder of Solana Labs Anatoly Kovenko, Helius Labs, and NFT service Moon Rank.

Royalties have recently been a hot topic in the NFT space, and Magic Eden is not the only company to make changes to the approach to royalties. Royalties offer creators and developers passive income following the launch of NFTs whenever a token gets resold; however, data suggests they are not the main revenue stream for NFT collections. Two projects, DeGods and Y00ts, went royalty-free in early October. Approximately two in five Doodles are also royalty-free.