The platform would also feature discounts for APE payments, merchandise functionality, marketing resources, custom engendering, and bidding. As Magic Eden has recently integrated the Ethereum blockchain, users will have the option to bid either in $APE or in $ETH. Moreover, the platform will offer discounts to users that opt for the native token.

The voting is open until August 22. At the moment of writing, most DAO members seem to be happy about the proposal. However, not everyone supports Magic Eden’s idea of building a marketplace for Ape holders. Serial BAYC and MAYC owner Machi Big Brother dumped several of his assets right after the proposal was published.

Magic Eden is not the first platform to create a project-themed marketplace. In June, Rarible developed a marketplace in partnership with a CC0 collection MFers, despite the fact that its creator Sartoshi stepped down.

Well-known NFT project CryptoPunks also has a dedicated platform built by Larva Labs. However, in March this year, the project was acquired by Yuga Labs, and the CryptoPunks web app will soon be moving to a different website. 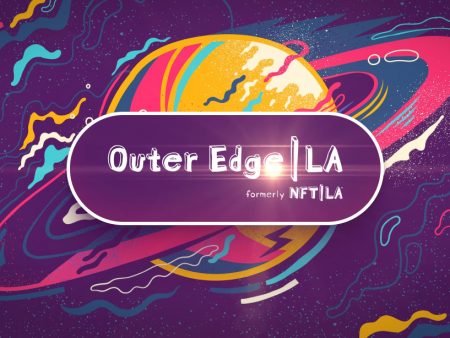 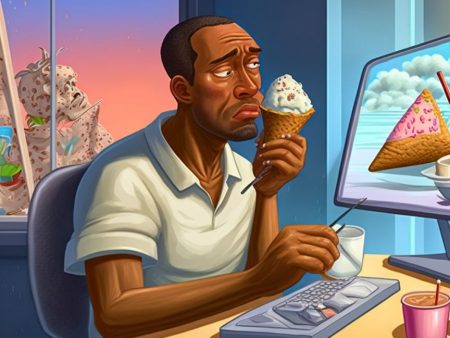