‘Metaverse’ has been one of the hottest buzzwords in the tech world over the last couple of years. There’s been a fair amount of mystery surrounding its essence, from establishing virtual and augmented realities (VR/AR) to adopting digital currencies and distributed ledger systems underpinning them. In reality, the metaverse has it all.

Before we dive into the most promising areas of application set to gain traction this year, let’s take a closer look at the state of the market as it is today. According to one of the ‘big-four’ consulting giants, KPMG, top finance firms estimate that the metaverse could spur substantial value-generation processes in the next 10 years. According to Citi, the metaverse industry could top a whopping US$13 trillion by 2030, while Goldman Sachs sees metaverses as an opportunity worth an estimated US$8 trillion. At the same time, McKinsey puts this figure at US$5 trillion.

The adherence to the metaverse-led course is manifested in Facebook’s decision to rebrand as Meta, with a subsequent inflow of related investments. To cut a long story short, we believe that 2023 will see the accelerated development of two major trends within the metaverse space, both dictated by global events having a significant impact on the world. Namely, the ongoing coronavirus pandemic and the war Russia inflicted on Ukraine.

The corona-crisis dealt a severe blow to economies worldwide. Unfortunately, many businesses of varying sizes were forced to cease operations and lay off their workers as a result. Those who survived needed to find a way to adapt to daunting economic conditions while remaining compliant with local lockdown regulations. Thus, they all adopted a remote-first policy, where meetings and negotiations were transferred from offices and coworking spaces to virtual rooms.

Remote work is where the metaverse could thrive and drive outstanding value, allowing for more personalized and immersive interactions among team members who are otherwise disconnected from one another. On top of that, the metaverse realm could unlock the true potential of visualization much needed for planning and strategy development purposes, among others.

A huge leap in this sector was made mid-fall last year when Microsoft announced the upcoming partnership with Meta, poised to bring Microsoft Teams—as well as Word, Excel, PowerPoint, and Outlook—to Horizon Workrooms.

Russia’s war on Ukraine consolidated a swift response from democratic nations of the world. One pillar of that response is advanced weapon systems, which require extensive personnel training.

While most of that training is allegedly performed physically and on-site, once the metaverses have matured to a sufficient extent, they could be utilized for that purpose, amplifying the existing supply chains that are also used in a non-military context. Additionally, Artificial Intelligence (AI) and Virtual Reality (VR) are now widely used for training surgeons and pilots, and the switch to the metaverse could take things to a whole new level.

Apart from that, education systems around the world are still practicing hybrid attendance models whenever there is a newly surfaced coronavirus outbreak, meaning this area could also benefit greatly from what the metaverse has to offer in terms of better educational content consumption and comprehension.

A trend that appeared a while ago and is expected to continue developing in 2023 is virtual real estate. Back in January last year, an anonymous investor spent almost half a million dollars on a plot of decentralized land in The Sandbox just to become a neighbor of the famous hip-hop artist Snoop Dogg.

Also last year, another well-known virtual real estate project, Decentraland, was used to hold a fashion week event that hosted the likes of Dolce & Gabbana and Estée Lauder. Everything was run on-chain, with fashion items purchased and put on as NFTs. Another example of apparel integration is a special jacket that was launched by Coca-Cola, wearable only on the Decentraland soil.

As for the hyperrealism of the venues, that’s where newcomers such as Alpha City come into play, which is powered by Unreal Engine 5. Such projects could potentially allow brands to better showcase their product lines thanks to the immense depth of detail.

In its whitepaper dated June 2022, McKinsey lists several areas that are already seeing a boost from implementing the metaverse:

As a breakthrough innovation, the metaverse needs a comparable payment infrastructure to run under the hood, and such technology is blockchain. The two often come bundled, with crypto considered one of the building blocks of the metaverse and Web3, both of which strive for ultimate decentralization and transparency.

We think it’s safe to assume that as the metaverse grows increasingly popular, we’ll see an influx of businesses from most traditional industries. With the metaverse largely still in its infancy, the real question is, Will it be able to keep up with the expectations? 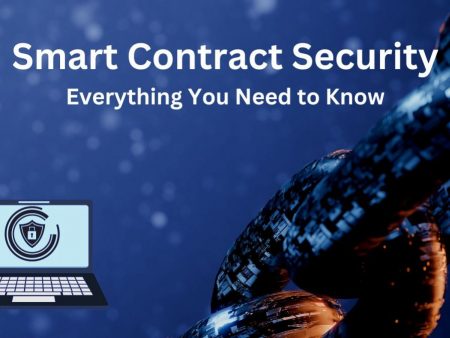 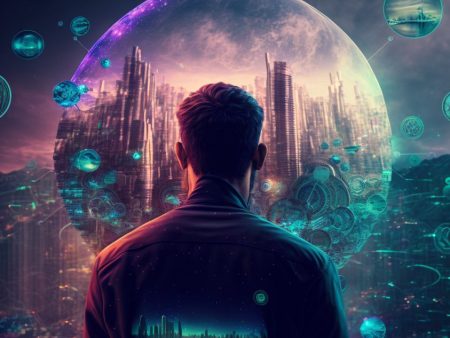 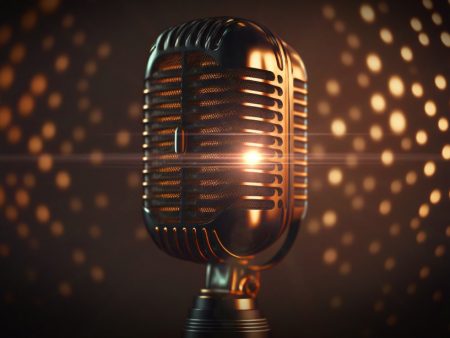