NFL and Bud Light are launching an NFT contest

The contest will be live from October 3 to January 8 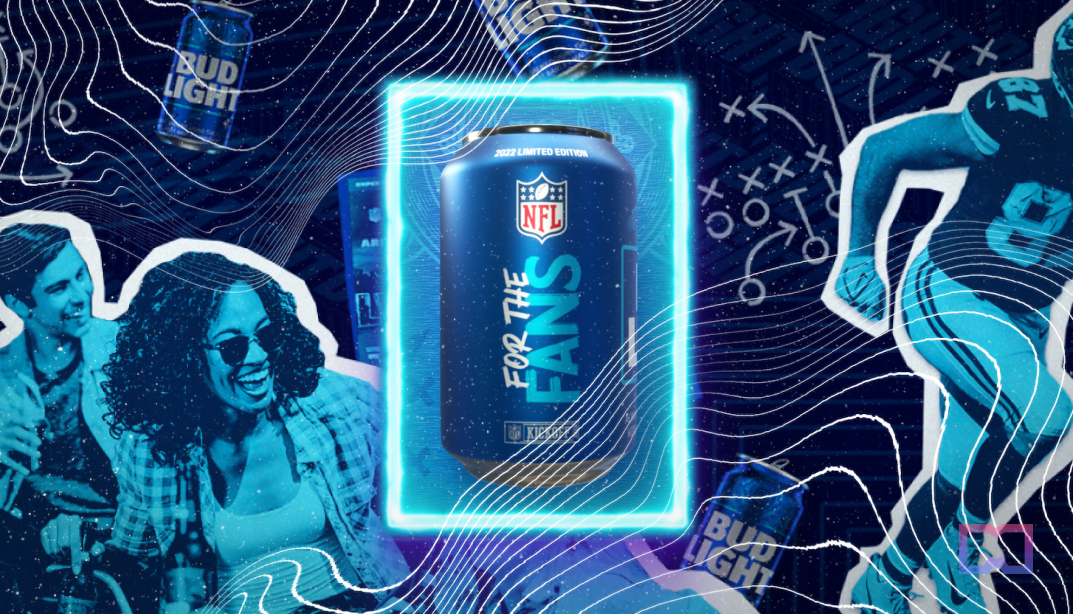 The National Football League (NFL) partners with Bud Light to launch an NFT contest for fans.

On October 3, the brands are launching the “Bud Light x NFL Ultimate Fandom” NFT collection, which will grant holders access to exclusive perks. Users will have the opportunity to participate in a tournament and compete for prizes, which include a year’s worth of beer, branded NFL jerseys, tickets to Super Bowl LVII, and future utilities.

The NFTs will replicate Bud Light’s exclusive NFL packaging that features 32 teams in a virtual world. Every week, the contest participants will choose the team they believe will win. Each team can only be picked once per NFT. “The more winning teams you pick correctly, the higher your streak,” the contest rules read. Contestants can redeem their streaks for a chance of winning one of the prices.

The contest will be live until January 8. Notably, only U.S. residents over 21 years old can participate in the initiative.

“We’re helping fans everywhere start the season right, bringing to life the magical sound of a crisp Bud Light being opened and kickstarting the best time of year,”

NFL has been into NFTs for a while, and the Bud Light collaboration is just one of the recent Web3 collabs. In May this year, NFL partnered with gaming tech company Mythical Games to develop the first official play-to-earn Web3-powered video game. Dubbed “NFL Rivals,” the game is set to launch in 2023. In August, The National Football League introduced a public version of “NFL All Day” in partnership with Dapper Labs.

The adoption of the non-fungible token technology has increased significantly in the football sphere in the past year. Among football clubs and leagues that have issued NFT collectibles of memorable moments are AC Milan, Atlético de Madrid, Bundesliga, and many others. 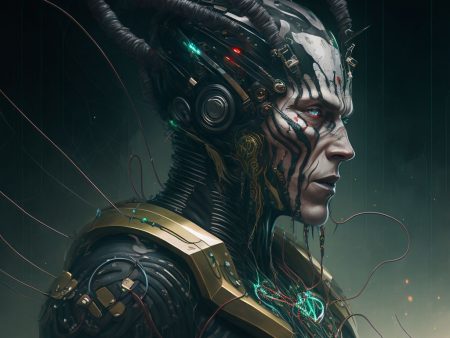 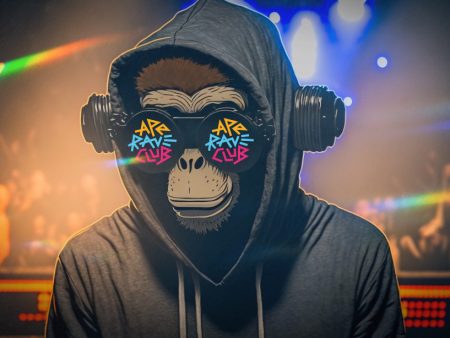