Singapore- and Vietnam-based Sky Mavis, the company behind the play-to-earn game Axie Infinity, has revealed new in-game features and products for the community as well as announced Axie Infinity: Origins rebranding. The announcement was made during the AxieCon conference, which takes place from September 7 to 10 in Barcelona, Spain.

Firstly, “Axie Infinity: Origin” will rebrand to “Origins” in order to create a more distinguished brand for “Origin” Axies. Season 1 of the game is starting on September 14. On a side note: Players will have a chance to compete for first place and win 6,750 AXS out of a 112,000 AXS prize pool.

Then, Sky Mavis will introduce a range of accessories for Axies. Players will have the opportunity to personalize their characters using cosmetic items obtained through resources or skills.

That is not the end of the announcements, either. In addition to the Land game, Sky Mavis will also be launching a separate NFT-backed mini-game. The new release entitled “Axie Infinity Raylights” is set to be released by the end of this month.

“I’m excited to be at AxieCon with my fellow Lunacians as we honor the past, embrace the present, and celebrate the future of Axie. From Land gameplay updates that push the boundaries of blockchain-based games to accessories that allow personalization of Axies, we are setting the stage for the next evolution of web3 gaming. To our community, thank you for being with us every step of the way as we further our dominance in the space,”

said the CEO and Co-Founder of Sky Mavis, Trung Nguyen.

While Season 1 of Axie Infinity: Origins is starting soon, Phase 3 of Season 0 is coming to a close today, in a matter of hours (at the moment of writing). Since mid-August, players could mint new tokens: Charms and Runes by paying a small fee in $SLP, the “Smooth Love Potion” token, and earn utilities while playing.

So, you’ve got just a few more hours to gain those Charm and Rune tokens before the season ends. Then, the wait for September 14 begins. 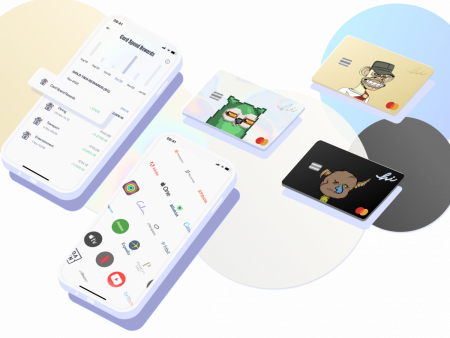