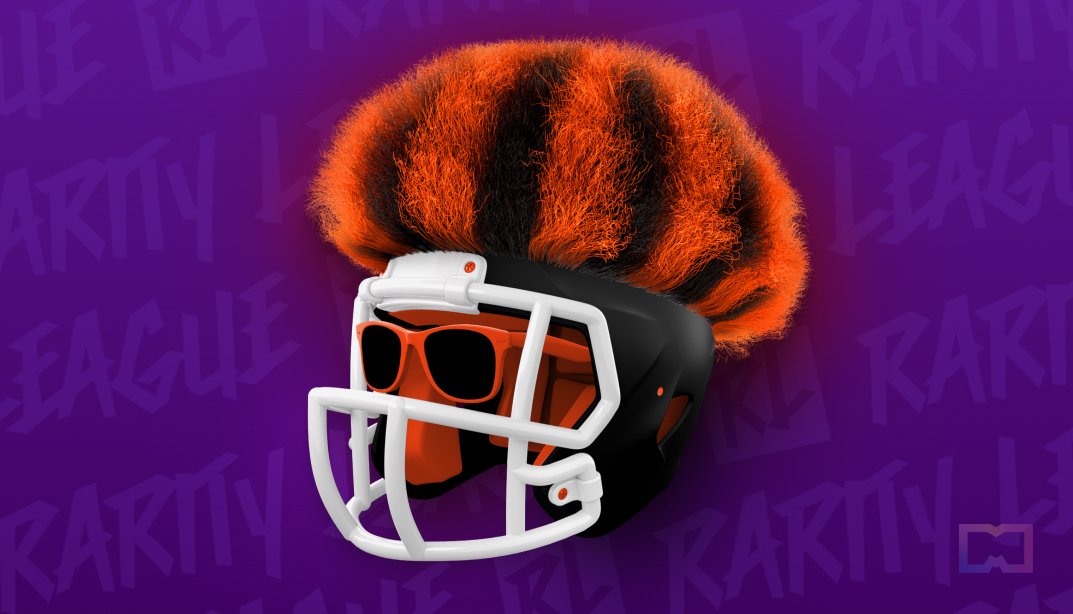 Rarity League is set to release an exclusive NFT collection dedicated to The National Football League, coming on November 15.

The upcoming drop, dubbed “NFL Rivals,” will feature licensed generative 3D helmet artworks. There are over 500 traits in the collection. Collectors will have the possibility to choose from team-specific attributes and backgrounds. Notably, each trait comes with a different rarity score and is based on the traits of teams from the existing collection.

NFL Rivals will include 32 NFL teams with 708 non-fungible tokens coming per team, meaning that there will be a total of 22,656 NFT available. One NFT will go for 0.14 ETH (approximately $175 at the time of writing).

It’s worth noting that this is not the first major NFL NFT collection. In August this year, Dapper Labs released the public version of “NFL All Day,” a collection that features such noted players as Derrick Henry, Tom Brady, Jalen Ramsey, and Trevor Lawrence.

The National Football League also plans to launch an official play-to-earn Web3-powered video game, “NFL Rivals.” The game is being developed in partnership with tech company Mythical Games and will come out in 2023.

Notably, Rarity League NFT holders will get access to the private Beta of the upcoming game. In addition, owners will receive added benefits in-game, among which are player cards, the native currency, and other resources.