The web3 company behind the Moonbirds collection, Proof, has announced several new projects on its Future Proof stream via YouTube. The projects include a new NFT collection and the launch of a native token. Proof also received a $50 million investment.

Proof was co-founded by tech entrepreneur Kevin Rose, who is the mind behind the blue-chip NFT collection Moonbirds. The company disclosed on Twitter that it had raised $50 million in a Series A funding round led by renowned crypto investor Andreesen Horowitz (a16z). Other participants include Collab + Currency, Flamingo DAO, SV Agnel, True Ventures, and VaynerFund.

Rose also tweeted that “it’s great to have this vote of confidence from some of the most respected investors in web3, as well as the capital to keep delivering great products and services as we mature this business over the long term.”

The entrepreneur confirmed during the stream that Proof is working on a utility token for its community. He hopes that the coin will bring both technological and legal benefits.

“We are well aware that the world doesn’t need another token for speculation. So when we do something, it should be uniquely our own with real utility, and something that we believe pushes what’s possible in new and exciting directions. Otherwise, why would we be doing it? There’s just no reason at all,” Rose said.

Other plans revealed in the Future Proof stream include a spinoff of Moonbirds called Mythics. The collection consists of 20,000 NFTs and will be released early next year. Mythics will be Proof’s third NFT PFP collection. The digital art will differ from previous collections: Mythics will have a hand-drawn look instead of Moonbird’s pixelated aesthetic.

Moonbirds owners can stake their NFT and receive a Mythics NFT as a reward. Consequently, Oddities owners (Proof’s second NFT project) can be burnt for a Mythics NFT.

All Moonbirds NFTs will be completely on-chain, meaning that they will be independent of the external servers of the smart contract on the Ethereum blockchain. 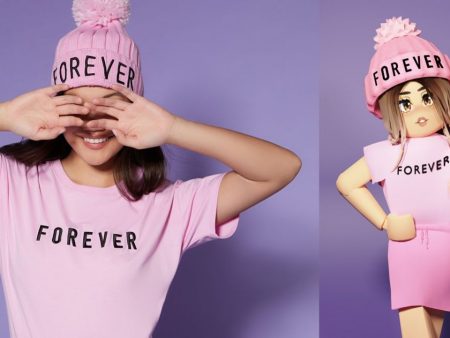 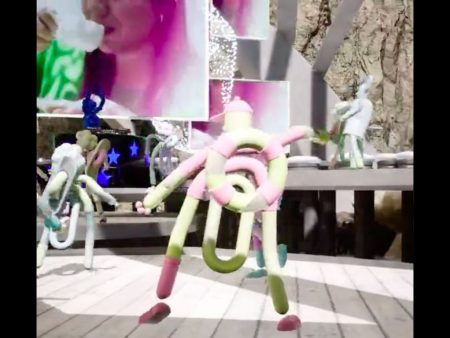 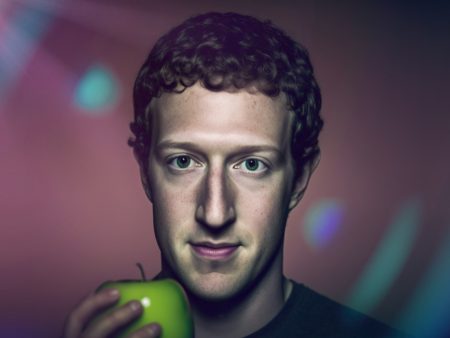 Forever 21 launches a physical collection based on its digital line on Roblox’s metaverse
December 1, 2022

VR in the gaming market is predicted to surpass $37 billion by 2028, Vantage Market Research reports
November 30, 2022
👓 Most Read