The launch is scheduled for 2023 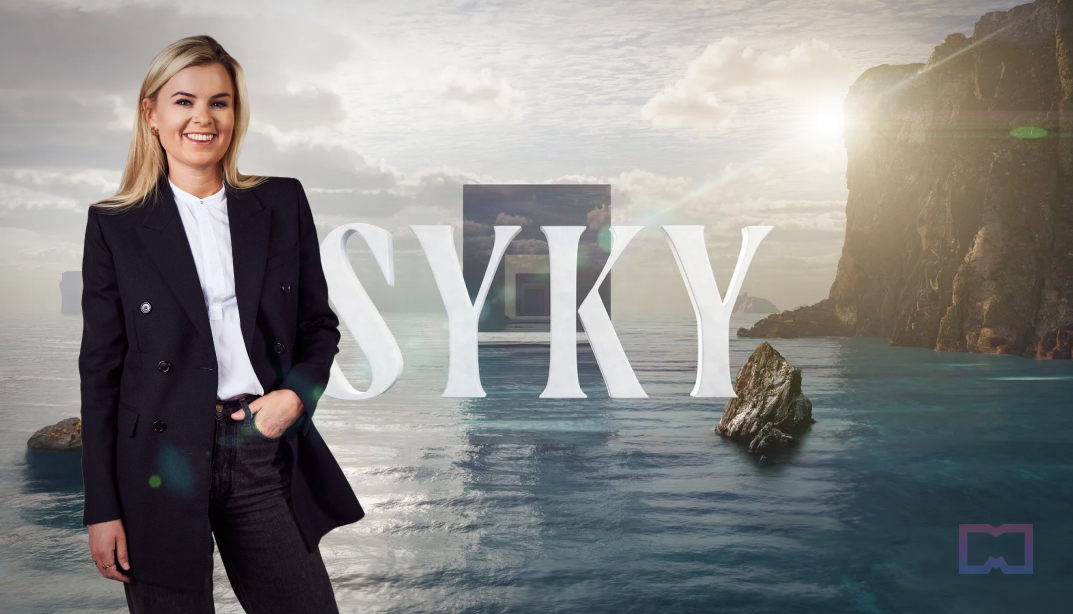 Alice Delahunt leaves luxury fashion for digital fashion. The former Chief Digital Officer at Ralph Lauren and Burberry has announced the upcoming launch of her own digital-centered project,  dubbed “SYKY.”

Delahunt believes that fashion helps people express themselves, so the project is named after the goddess of the soul. SYKY will focus on digital and augmented worlds, becoming the intersection of physical fashion and technology.

The blockchain-enabled platform is set to launch in 2023. Developers have not shared any details on the functionality of the platform yet. However, interested individuals can sign up for updates on the Twitter, Discord, and Instagram pages of the project.

“For me, it was a leap to leave the security of the corporate world and start a company, but I believe we’re at a technological tipping point and that fashion will be one of the most exciting places to build, create and design in the next 10 years. The next generation of designers will be digital-first, revolutionizing design in digital, physical, and augmented worlds,”

Delahunt has previously worked for four years as Chief Digital and Content Officer at Ralph Lauren and served six years as Global Director of Digital and Social at Burberry. She is also a current Non-Executive Director Board Member of Soho House, a private members club originally founded in London, and a Board Advisor to Trinity College Business School. More than that, Alice Delahunt worked for Google and Snapchat as a Retail and Creative Council Advisory Member.